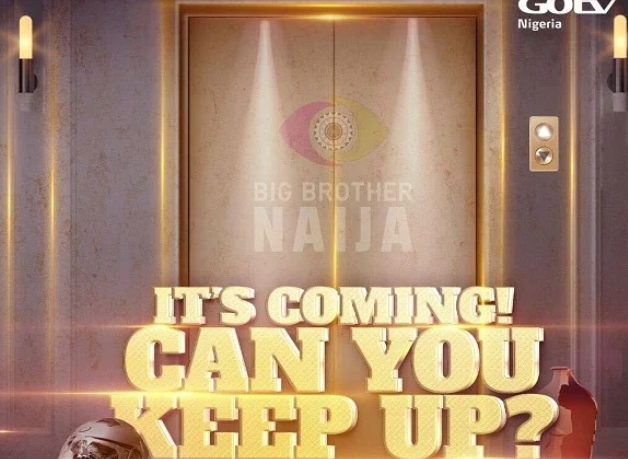 Multichoice Nigeria has announced that season seven of the Big Brother Naija (BBNaija) reality show will begin on July 23.

The organisers, in a press briefing on Tuesday, also announced a grand prize of N100 million for this year’s winner.

This makes it the highest grand prize a winner of the reality show will be receiving — since the BBNaija debuted in 2006.

Busola Tejumola, head of content and West Africa channels of Multichoice Nigeria, said the winner of the BBNaija 2022 season will take home N50 million cash prize with another N50 million worth of prizes from the sponsors.

The reality show will premiere with two opening ceremonies on July 23 and 24. It will air from 7 pm on DStv channel 198 and GOtv channel 29 with a simulcast on Africa Magic Showcase, Africa Magic Urban, and Africa Magic Family.

The organisers also said there will be no SMS voting for season 7, adding that fans will now be able to vote for their favourite housemates for free on BBNaija’s official website and mobile app as well as on the MyDStv and MyGOtv apps.

It is understood that over 40,000 people auditioned to be part of the reality show.