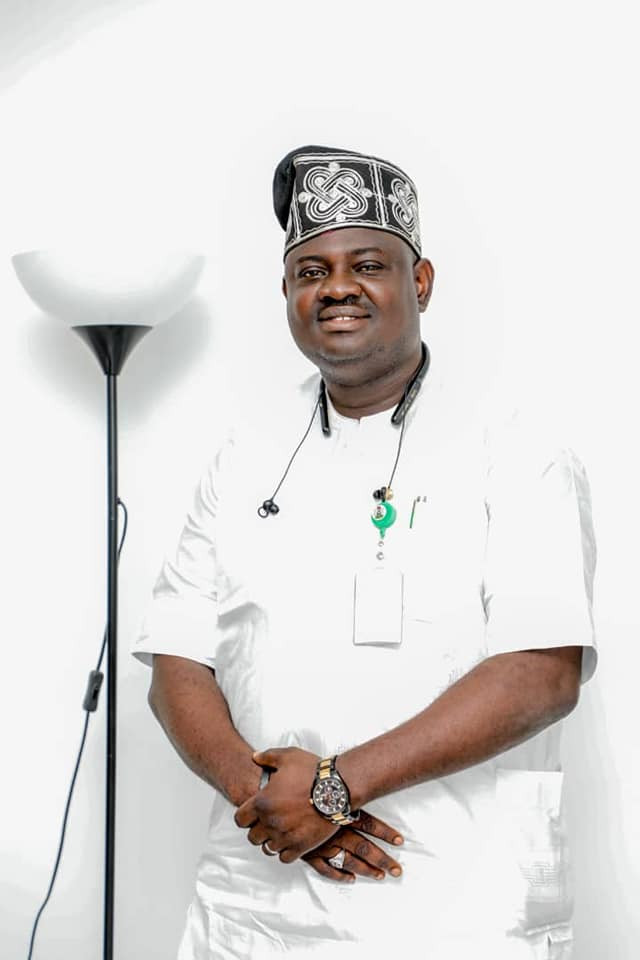 Olusegun Popoola Biography – Age, Career, Cause Of Death And Net Worth

Popoola was the Chairman, House Committee on Local Government and Chieftaincy Matters. The late lawmaker was elected in 2019 on the platform of the Peoples Democratic Party (PDP).

Popoola died in the early hours of Wednesday, July 13, 2022, at the University College Hospital (UCH), Ibadan, after battling liver and kidney related ailments. He was aged 46.

Oyekunle Oyetunji, Media Adviser to the Speaker of the state House of Assembly, Adebo Ogundoyin, confirmed the death of the lawmaker on Wednesday.

His estimated net worth has not been revealed yet to the public.