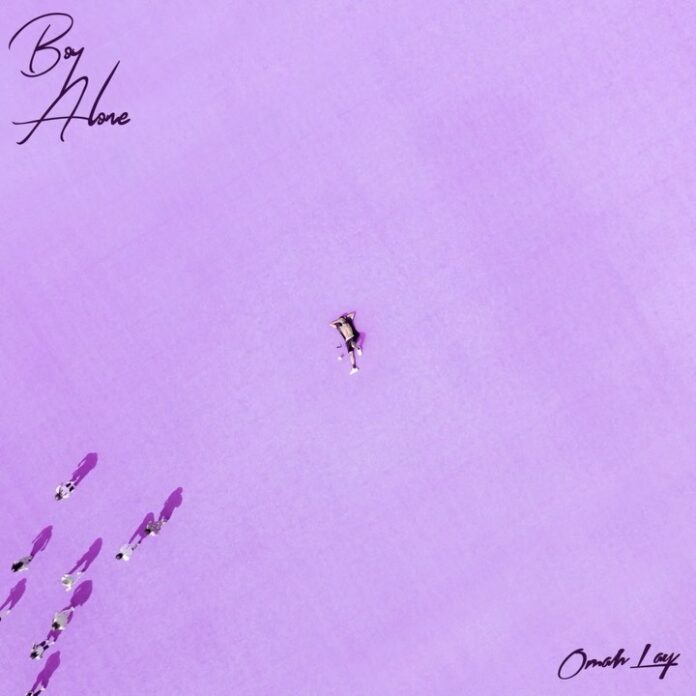 With the release of his previous singles, “Woman” and the Justin Bieber-assisted “Attention,” he already gave us a feel of what the album would feel like. The album has 14 songs, and Justin Bieber and Tay Iwar make guest appearances.

Listen to the album below: 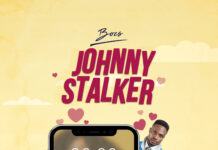