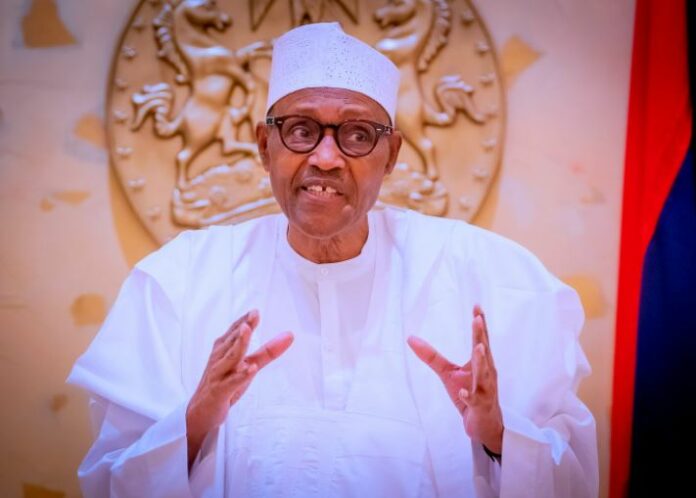 The presidency has defended President Muhammadu Buhari’s plan to travel out of the country after attacks across the country.

TSB reported earlier that Buhari will be travelling to Dakar, the Senegal capital, to participate in the International Development Association (IDA) for Africa summit. He will be making the trip hours after terrorists attacked Kuje prison in the federal capital territory (FCT) and freed over 500 inmates including Boko Haram insurgents. The trip is also coming hours after his advance team convoy was attacked by terrorists in Katsina state.

Adesina insisted that canceling the trip is tantamount to giving in to terrorists. He said;

“Yes, the president should go because there’s an international conference meant for heads of states and presidents. He should attend. You should never give in to terrorists.

“The moment terrorists begin to stop you from doing things, then we might as well throw up our hands in surrender. The president should go ahead. It is an international obligation.”