Prince Abuchi Ikpo Biography – Age, Career, Cause Of Death And Net Worth

Prince Abuchi Ikpo also known as Emma Buchi was a popular Nollywood Actor who has starred in alot of Epic movies. 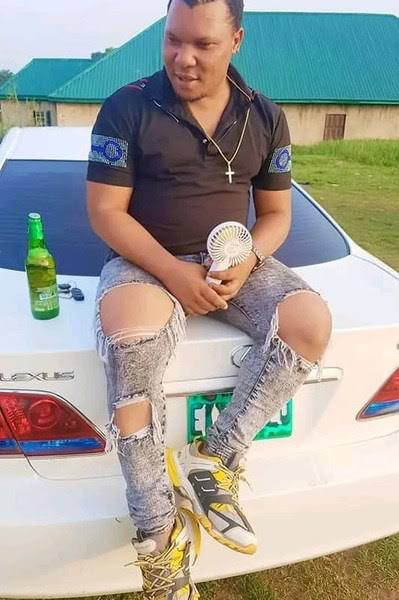 The actor was in his early or late 30s.

Prince Abuchi Ikpo was a well known Nollywood actor who starred along side, Zubby Micheal, Yul Edochie, Destiny Etiko, among others in epic movies.

No cause of death was revealed, but according to reports Prince Abuchi Ikpo, was found dead in his apartment in Asaba, the Delta State capital.

The Police Public Relations Officer in the state, DSP Bright Edafe, confirmed the incident on Tuesday.

He said, “The body was found at his apartment near Jesus Save area, Asaba, on Monday.

“They killed him and locked the dead body inside the house. No details yet, this is what I can tell you now.”

How my driver offered to sell one of his triplets to...