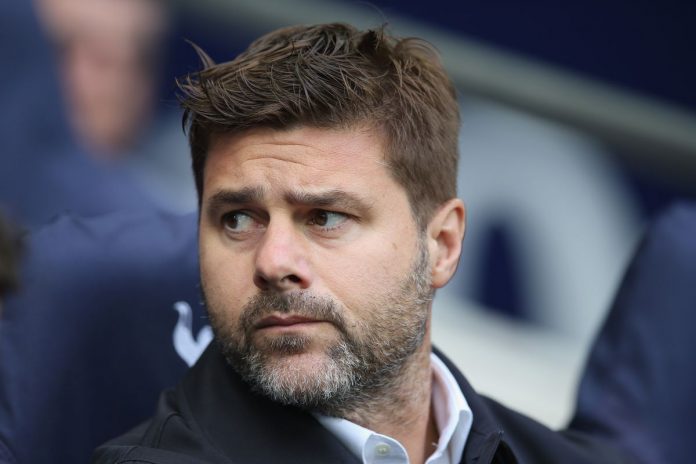 The Argentine reportedly met PSG’s hierarchy early in June and it was concluded that the Argentine would not continue as boss of the Ligue 1 until the sacking was only finalised in July.

Pochettino’s contract was due to expire in 2023, but he is now set to leave the club after leading them to the Ligue 1 title.

The French side released a statement on Tuesday, July 5, to confirm that the Argentine has left the club after a year and a half in the dugout, during which time he won the 2021/22 Ligue 1 title and two cups.

“Paris Saint-Germain confirm that Mauricio Pochettino has ended his role at the club,” the statement started.

“The Argentine coach and his team joined the club in January 2021. A former captain of the Rouge and Bleus, Pochettino took charge of 84 competitive games.

“Under his tenure, Paris Saint-Germain won the 2020 Trophee des Champions and the 2020/21 Coupe de France, as well as the club’s historic 10th Ligue 1 title last April.

“The club would like to thank Mauricio Pochettino and his staff for their work and wish them the best for the future.”

Pochettino had one year left on his contract, but won’t see it out. His sacking paves the way for former Lille and Nice boss Christophe Galtier to be announced as the new head coach.