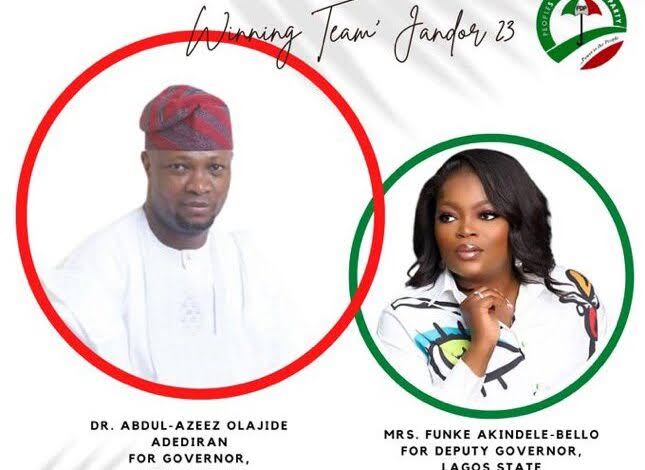 Confirming her deputy governorship candidacy on Tuesday, the actress stated that her acting career must be “necessarily put on hold”.

According to her, this was a sacrifice she had to make to “rescue” the people of Lagos State.

In the video she shared on her Instagram page on Tuesday, the actress said, “I am not unaware of the cost of this assignment on my vibrant career, which I must now necessarily put on hold.

Meet Vanity Wonder – The Woman With The World’s Largest Butt...