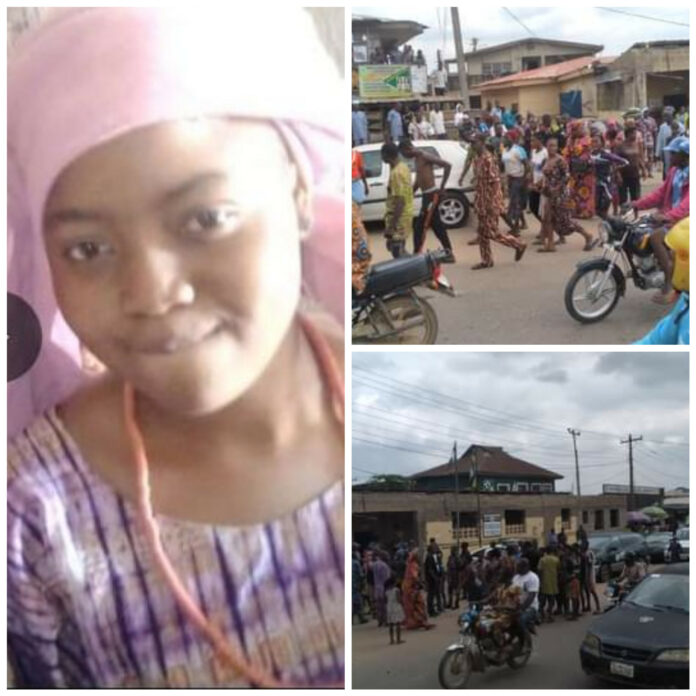 According to Tsbnews report, the SS 2 student identified simply as Sadiat was mistakenly shot by the operatives who were chasing a suspected internet fraudster, popularly known as “yahoo boy”.

It was gathered that Sadiat and others were walking out of the school premises after close of school for the day when a bullet fired by the security operatives mistakenly hit her in the head. 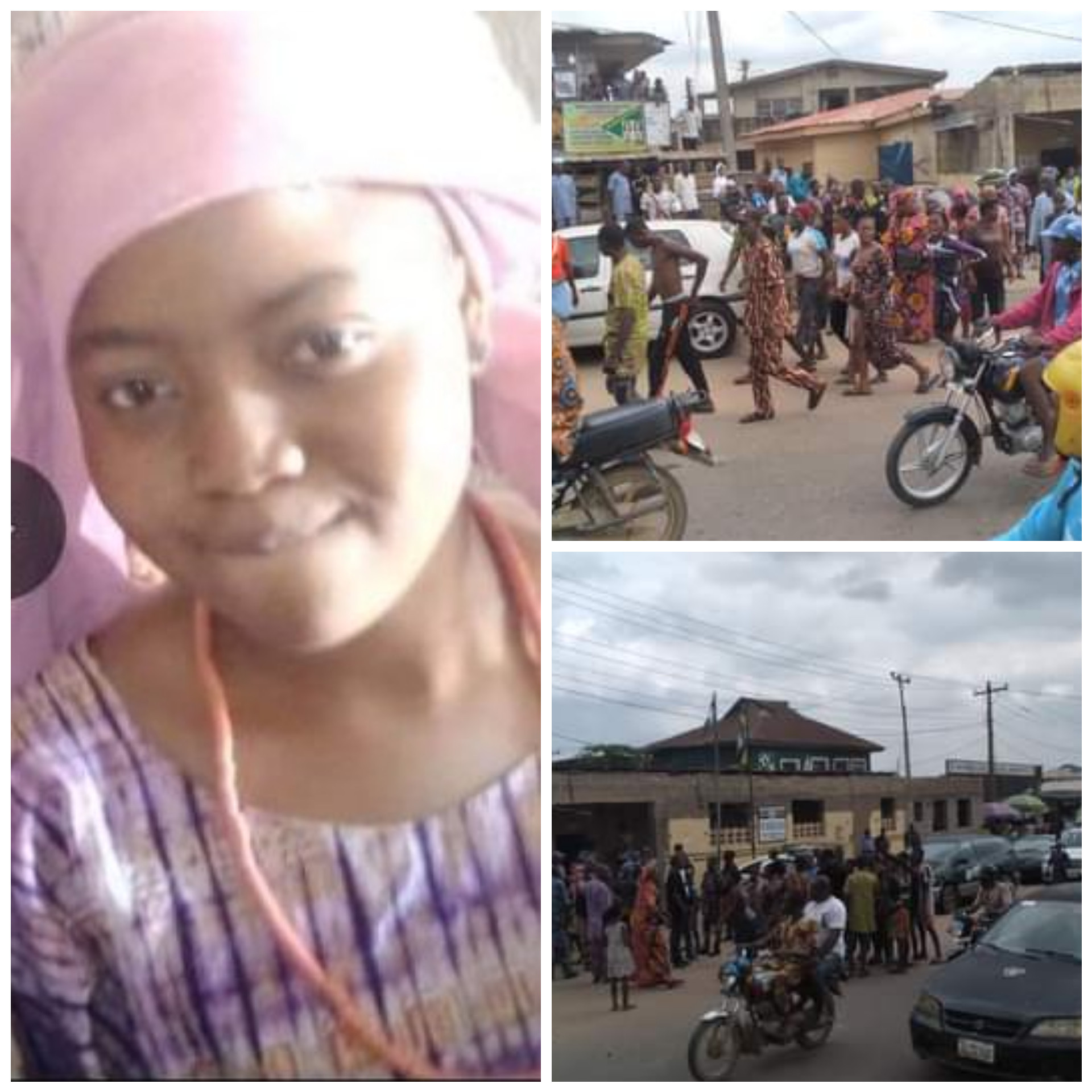 The student, said to be the only daughter of her mother, was confirmed dead at the Federal Medical Center (FMC), Idi Aba, Abeokuta, where she was rushed to for treatment, while three other students and a commercial motorcyclist were also reportedly hit by the stray bullets fired by the operatives.

Angered by the development, the victim’s colleagues stormed the Enu-Gada Police station in Ago Ika area of Abeokuta in protest.

The students were said to have pelted police operatives on duty with stones and other harmful objects, forcing the officers to disperse them.

An SS 1 student of the school, Rafiu Ibrahim, alleged that the security operatives shot directly at the students without regards to their safety, even when it was obvious that they were all in school uniform, emerging from the school premises.

Spokesperson of the State Police Command, Abimbola Oyeyemi, confirmed the incident, but added that he was not aware of the death of any student.

Oyeyemi said the security operatives were not chasing any “Yahoo-yahoo” but, a notorious cultist, who had for a long time, been on the wanted list of the police. 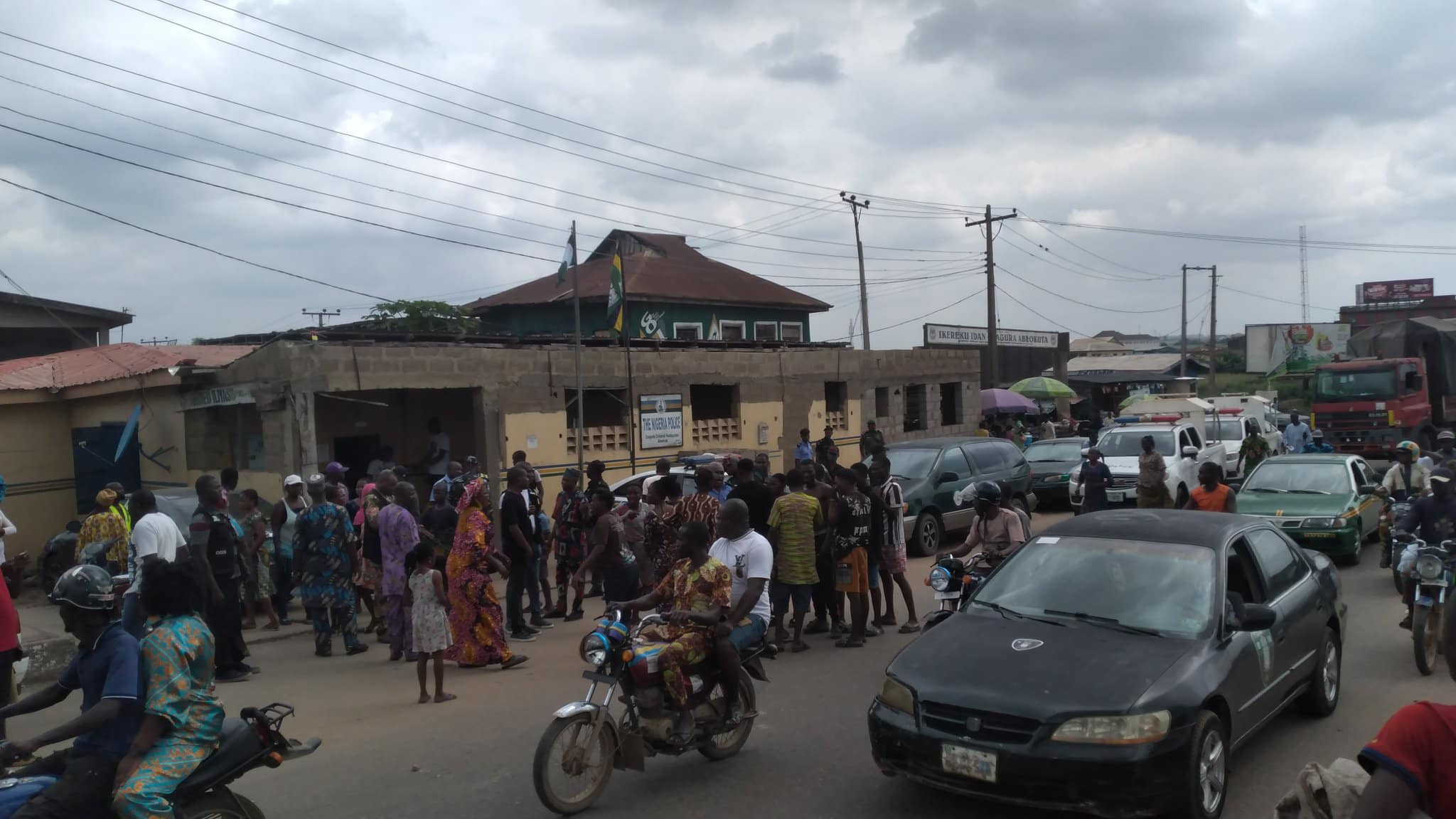 Truck Crushes Four Members Of The Same Family To Death In...