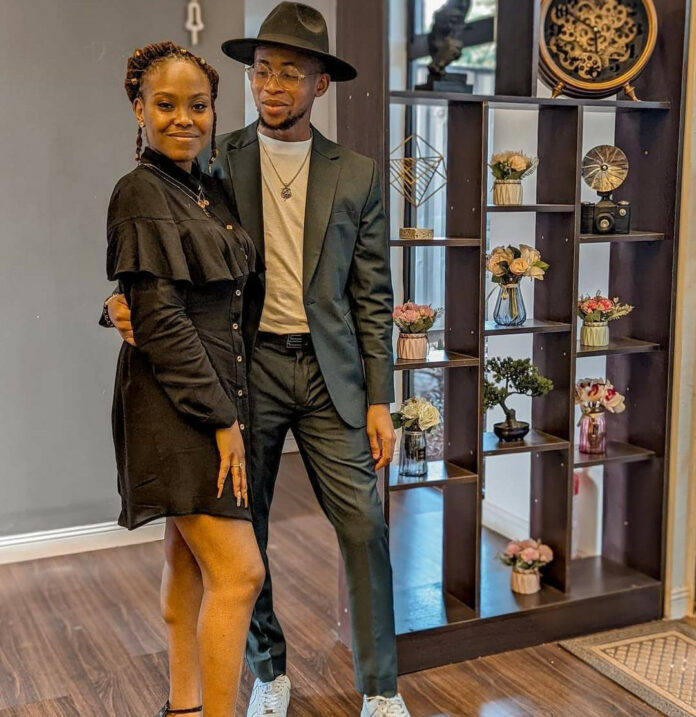 Adeola Arike, the fiancée of Solomon Buchi, has reacted after his post about her generated controversy and caused people to advice her to leave him.

Solomon had posted that Arike is neither the most beautiful not the most intelligent, but he chose her and that’s what love is.

It received mixed reactions, with many saying he didn’t have to point out his fiancée’s shortcomings.

Arike has now reacted to the uproar caused by her fiancé’s post.

She shared an old, unflattering photo of Solomon Buchi and wrote: “Wow, the past few days have been intense and interesting.

“So, if I was to say Solomon Buchi is not the most handsome or the most intelligent, would that make us even…??

“I’m still taking some time to process everything that’s happened.

“She added that she will give her take on her podcast this Friday.” 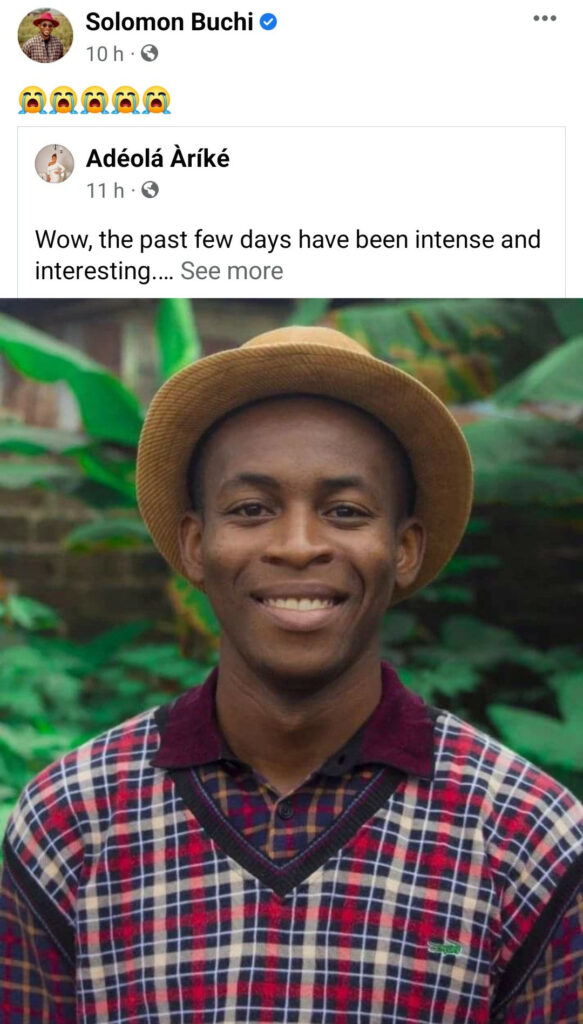 Photos: Man Who Bragged About Sleeping With 10 Year Old Girl...