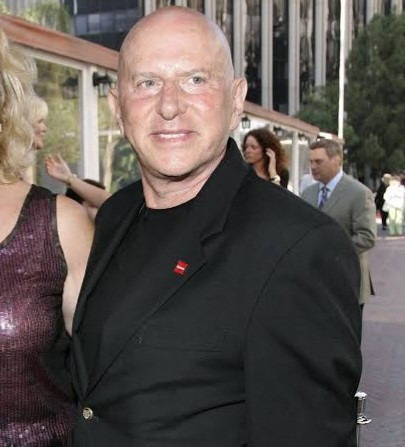 Mark Fleischman, the owner of the legendary nightclub Studio 54, has died by assisted suicide in Switzerland.

Fleischman, 82, was unable to walk and his speech was impaired after getting sick in 2016.

“I cant walk, my speech is f–ked up, and I can’t do anything for myself,” he told The Post last month.

“My wife helps me get into bed and I can’t dress or put on my shoes. I am taking a gentle way out. It is the easiest way out for me.”

“I liked to be high. So I would do drugs and drink. Possibly, this [health condition] is because I drank a lot and did drugs,” he told The Post.

After suffering for years, Fleischman decided to travel to Switzerland and take a lethal dose of barbiturates.

Fleischman worked with the nonprofit Dignitas, which launched in 1998 and is devoted to helping people commit suicide when their health is failing. Dignitas members reviewed his medical records and had conversations with him.

“The more I think about it, the more I want to do it,” Fleischman said. “I am flying direct to Zurich from LA. There will be no last party.”