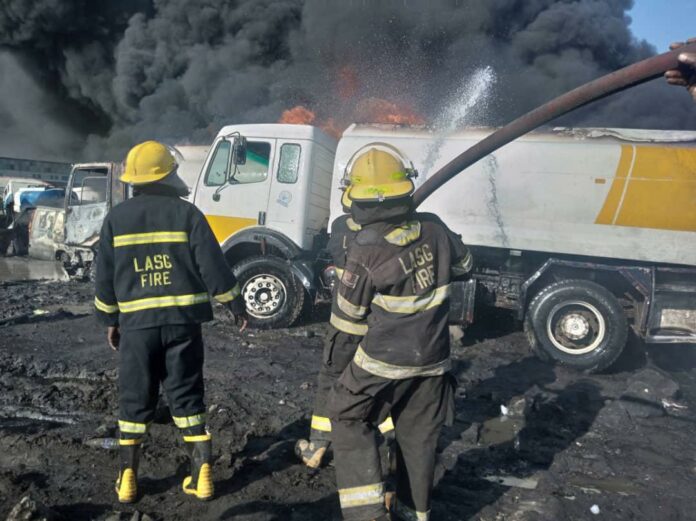 There was a fire outbreak at the motor park in Otto wharf, Mile 2 area of Lagos, on Tuesday.

Officers of the Lagos state fire and rescue service are at the site of the incident.

The fire, which was said to have resulted from an explosion involving a tanker carrying diesel, started at some minutes before 4pm.

It isn’t yet clear if there were casualties as a result of the incident. 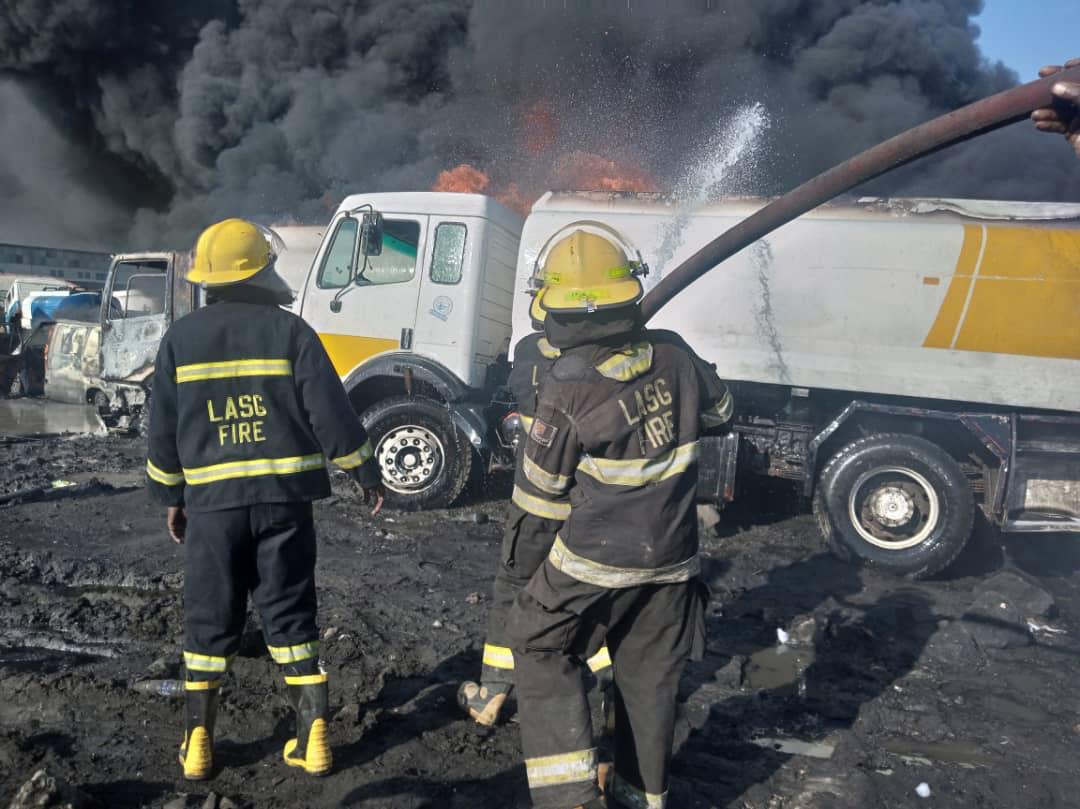 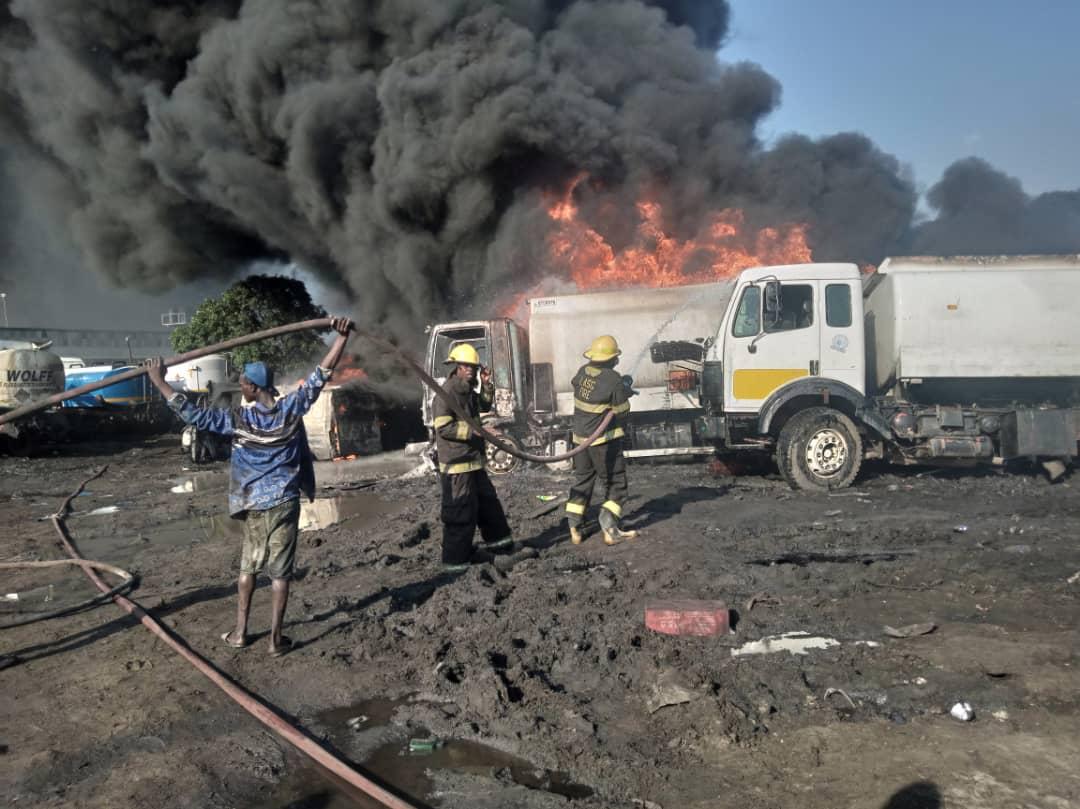 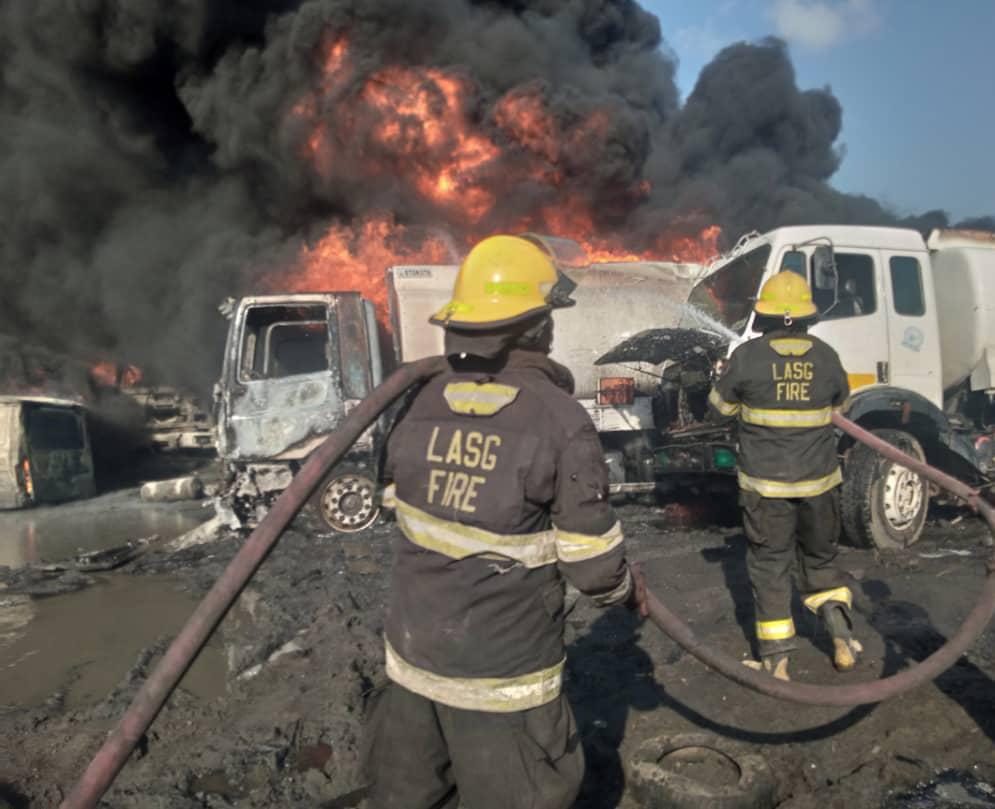