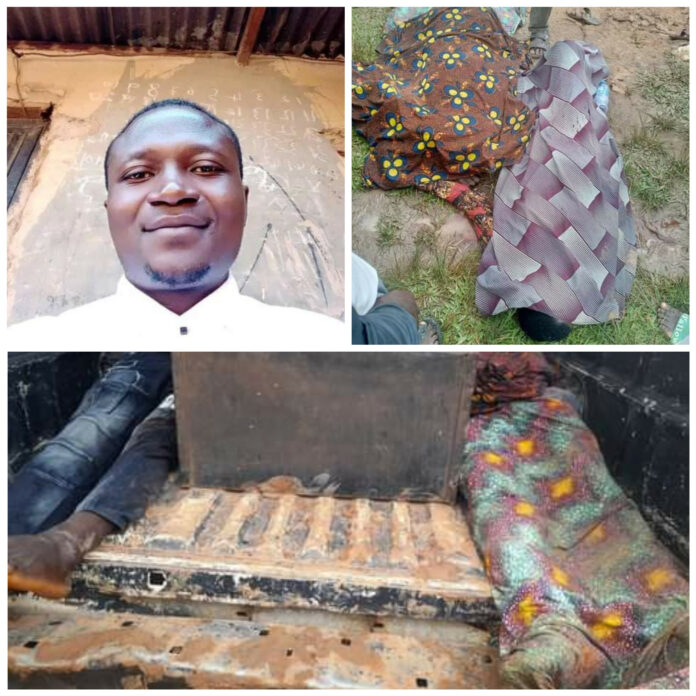 The victims identified as Shem Ishaku, 30, and Job Mark Tachio, 32, were attacked and killed while returning from duty in Zangang Community of Atakar Chiefdom on Friday, July 15.

The third victim, Mrs Victoria Lawrence, 38, sustained a bullet injury but she is gradually responding to treatment.

Bawa Gwazeyiet Emmanuel, the President Kaura Youth Coalition, who confirmed the incident said the victims were in charge of the distribution of mosquito nets in some communities in the local government area.

“Gunmen laid ambush on three unsuspecting persons returning from Zangang where they had distributed mosquito nets. The attack occured between Zankan and Zangang using cattles as the blockade,” he said.

“This is a spoke in the wheel of peace processes being made, attacks has last occurred in March at Kagoro. Kaura Youth Coalition condemns this dastardly act and advise that everyone be vigilant especially as the height of crops increases. Also when on the road and cattles are about crossing, stop at a good distance you can see all sides clearly.” he added.

“The only woman in the team narrowly escaped with gunshot wounds, she is receiving medical treatment in an undisclosed facility,” he said. 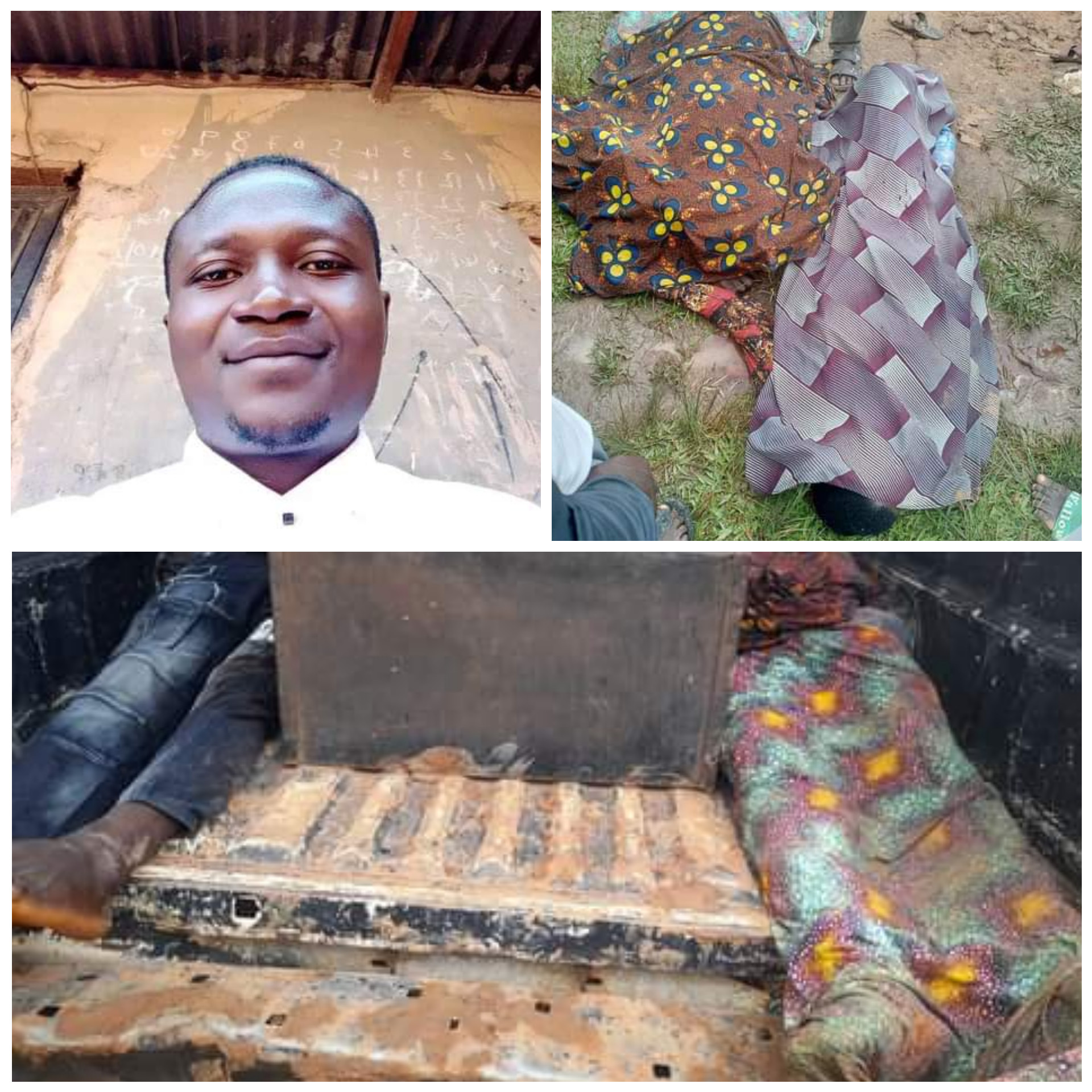 See The 14-Year-Old Girl Who Was Raped By Police Officer In...