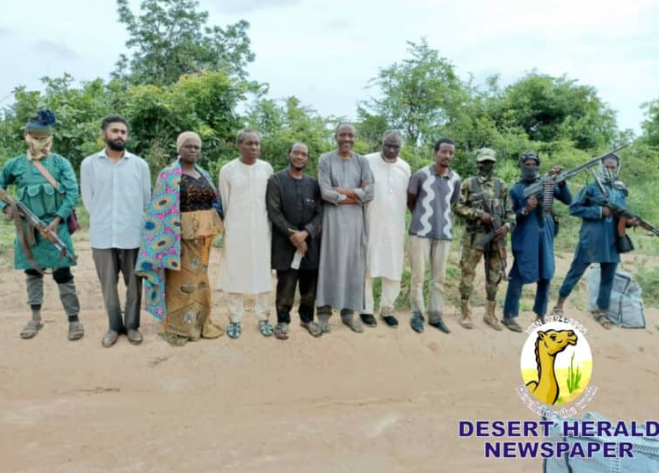 The terrorists that attacked the Abuja-Kaduna bound AK9 train on March, 28 have released another set of seven hostages in their custody after more than 100 days in captivity at the forest, The PUNCH reports.

Malam Tukur Mamu, one of the negotiators and Media Consultant to controversial Islamic Cleric, Sheikh Ahmad Gumi, who disclosed this, said through his singular efforts, he successfully negotiated the release of “another seven victims.”

Private Jets Are Used to Smuggle Gold in Nigeria –...