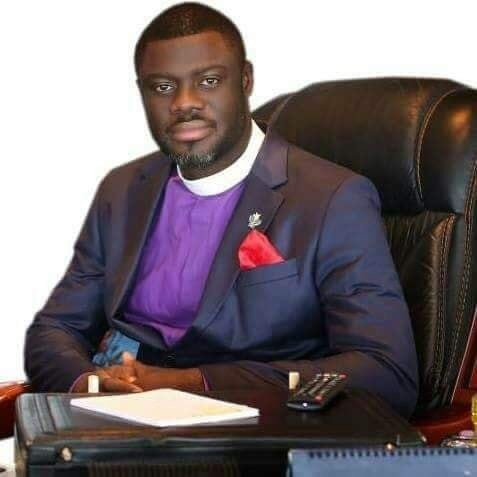 Tinubu?s decision to pick a Muslim as his running mate is that he decided to look at the Christians in the face and say ?Uwaka

Plateau-based clergyman, Prophet Isa El-Buba, says the decision by APC Presidential candidate, Bola Tinubu, to pick a Muslim as his running mate for the 2023 Presidential election, implies that he decided to look at the Christians in Nigeria in the face and say “Uwaka,” an abusive word in Hausa.

El-Buba said this in an interview with Punch. He mentioned that it is sacriligious for the APC to fly a Muslim-Muslim ticket.

”It’s a sacrilege. That decision is injurious to the faith of a people. Nigeria’s population is about 230 million. More than half of that number is Christians. You can only joke with that population at your own peril politically. On the average, there are more than 50 million Christians in northern Nigeria alone.

You can’t try to neglect, abuse or look down on a people that control this large number. Even if they are 10 million, they need to be recongnised properly. You can’t say that out of 50 million people, there is no competent person to be the Vice President. Generally, no political party in Nigeria in its right senses should have contemplated fielding a Muslim-Muslim ticket or Christian-Christian ticket. Nigeria has not matured to that level. It will take years for such trust and confidence to be built in the people.

There has been this outcry of Islamic agenda. How do you justify this one faith ticket and disabuse the minds of the people on that? It’s unheard of! Let’s not even go that way but you could see the structure under the APC administration – President, Muslim; Senate President, Muslim; Speaker of the House of Representatives, Muslim, Deputy Speaker of the House of Representatives, Muslim; National Chairman of the APC, Muslim; presidential candidate, Muslim and now you are also bringing a Muslim as Vice Presidential candidate. With that, you are already giving credence to what the people are saying about an agenda to Islamise Nigeria. There is a saying that wherever you see smoke, there must be fire, no matter how small it is. That is the reality. So, it is an abuse.

”My understanding of Tinubu’s decision to pick a Muslim as his running mate is that he decided to look at the Christians in the face and say “Uwaka,” which is an abusive word in Hausa. Go to communities and towns in Kano, Kaduna, Gombe, Borno, Plateau, Niger, Nassarawa and every other state in the North, that is the feeling of Christians. The feelings are the same across the states in the South. You need to interact with the people to see the anger.”