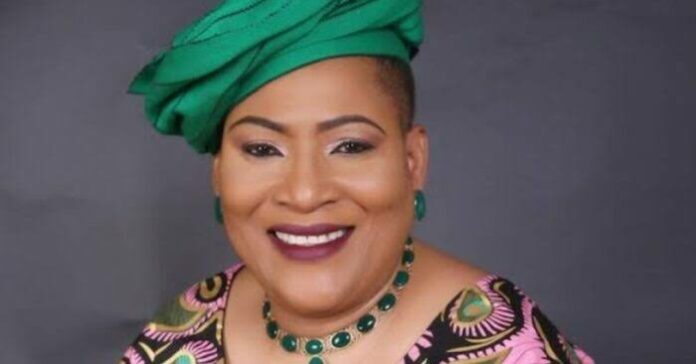 A chieftain of the All Progressives Congress, APC, in Lagos State, Mrs kemi Nelson is dead. She was aged 66.

Nelson was said to have died after a brief illness.

APC Spokesman in Lagos, Mr. Seye Oladejo, who confirmed the death, described it as, “tragic and very sad.”

She was one of the close loyalists of APC Presidential Candidate, Asiwaju Bola Tinubu.

She was a Nigerian politician and socialite and the Executive Director of the Nigerian Insurance Social Trust Fund.