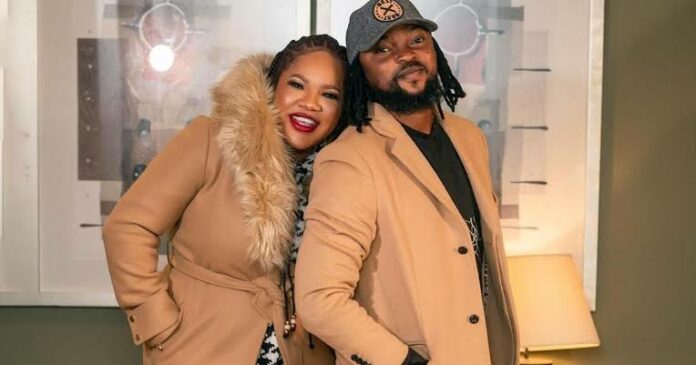 Popular actress, Toyin Abraham, and her husband, Kolawole Ajeyemi, have rubbished the claims in some quarters that their marriage is currently going through a rough patch.

A statement by the actress’ handlers, 007 Entertainment, reads, “We just saw a report of an ‘untrue’ and alleged ‘shaky’ marriage of our talent, Toyin Abraham, and her husband, Kolawole Ajeyemi. It is usually said that there is no smoke without fire But, this time, we assure all fans of Toyin and Kola Ajeyemi that there was no smoke, talk more a fire. The story is not true.”

Recall that during the week, a blog, Gistlovers, had alleged that Kolawole had complained to a friend that he was not pleased with some of Toyin’s actions in the marriage. The blogger had written, “Dear Toyin, information reaching us is that your marriage has been shaking all along. We have had this information for some time now. Guess your husband got tired and confided in a friend. Do not push him away. He (the husband) said, ‘I have been managing in that marriage. Prior to when Toyin got pregnant, sometimes, she does not sleep at home for days. She does not take up her responsibilities as a wife’. However, there is still time for amendments because Kola said a lot. I pray it does not happen. But, if it does happen, just know that I warned ahead.” 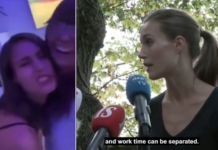 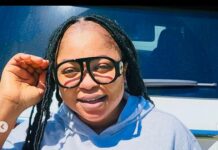