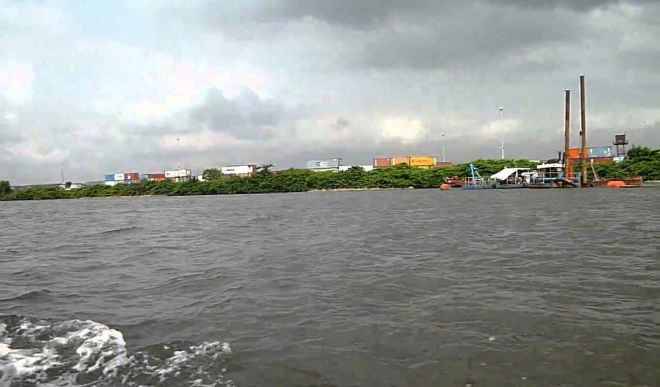 A 28-year-old man identified as Sodiq Aremu has committed suicide by jumping into the Lagos lagoon at Elegushi area of the state.

The deceased was said to have strolled towards the waterfront at Elegushi beach around 11pm on Wednesday, July 7, 2022.

A police source said before anyone could decipher what was happening, the deceased dropped a bag he was holding and jumped into the water.

It was also learnt that efforts made by those around the beach to rescue him proved abortive.

Hundeyin, who disclosed that the deceased hailed from Ona Ara area of Ibadan, Oyo State, wondered what he was doing at the beach side late night.

According to him, the deceased just dropped his bag and jumped into the beach at Elegushi.

“Consequently, a team of policemen from the Marine Unit of the state police command visited the scene. The photograph of the corpse was taken before the body was deposited at the morgue,” he added.