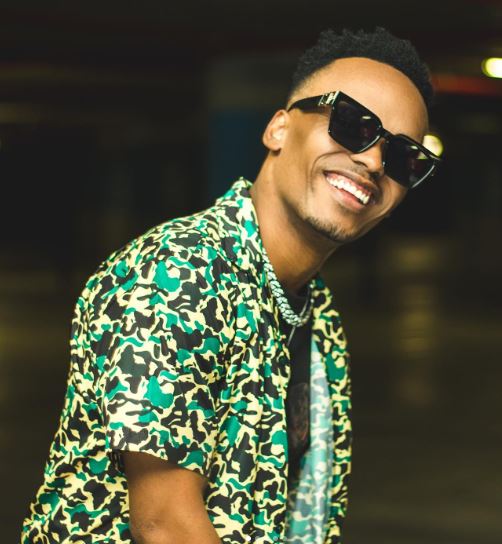 Tladi’s family confirmed the South African musician’s death in a statement, asking for privacy during their grieving process.

Following the news of his death, social media flooded with tributes to the rapper.

South African DJ, Dejavee, who Tladi announced new music with hours before his death, wrote on Twitter: “I will never heal from this,” with multiple broken heart emojis.

Tladi collaborated with Mustbedubz and Nadia Nakai on his most recent release, Presidential. The music video for the song was released on 1 July.

Taking to Instagram Stories, Nakai shared a photo of herself and Tladi with the caption: “Hai Tumi #RIPBro.” She later shared another story, saying: “Hai Tumi… Mxm I’m angry at you.”

You only Truly appreciate your loved ones when there’s a countdown, the small things don’t matter anymore.

A cause of death has not yet been confirmed.

On Sunday, hours before his death, Tladi shared two tweets about appreciating your loved ones.

“You only Truly appreciate your loved ones when there’s a countdown, the small things don’t matter anymore,” he wrote in the one tweet, adding, “Love like they are leaving tomorrow,” in the second.

The rapper also teased a new EP and new music with Dejavee and “a surprise artist called gushesh [sic]”. This is coming a few hours after South African actress Busi Lurayi was found dead in her home