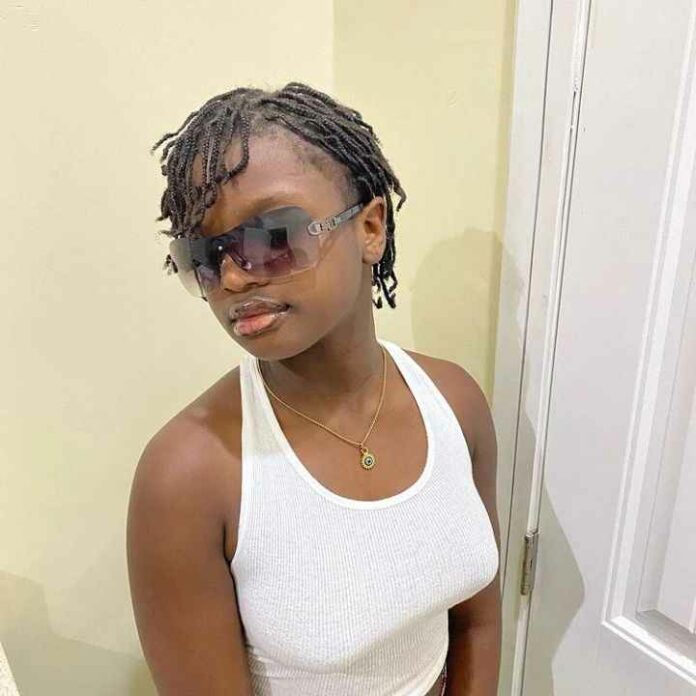 The on-air-personality (OAP) was brought before a Yaba chief magistrates’ court in Lagos on Tuesday.

In May, the 40-year-old was arraigned on a two-count charge of cyberstalking and breach of peace.

But he had pleaded not guilty to the charges against him.

At the time, Adeola Adedayo, the chief magistrate, had admitted him to bail in the sum of N10 million with three sureties in like sum.

On Tuesday, Igwe was re-arraigned on a fresh one-count.

In the new charge, filed through Omolola Saliu, its counsel, the state accused Igwe of distributing the s3x tape via his Twitter handle on April 18.

The prosecution argued that his action was contrary to Section 23(2) of the Lagos State Domestic and S3xual Violence Agency Law, 2021 with a penalty of a seven-year custodial sentence.

The broadcaster, however, pleaded not guilty to the charge.

Adedayo further adjourned the case till September 28, 2022, for trial.

In April, the s3x video of the pupils, who were earlier in Dubai for the World Schools Games, surfaced online, eliciting widespread criticism.