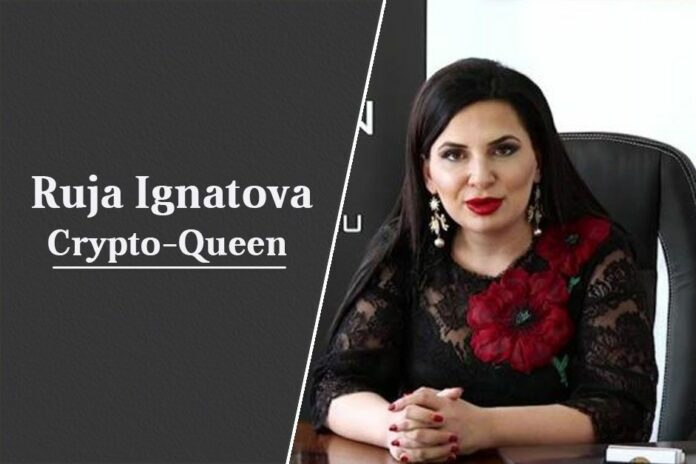 Ruja Ignatova, the self-described “Cryptoqueen,” has been added by the Federal Bureau of Investigation (FBI) a department of the U.S Department of Justice to its list of ten most wanted fugitives.

A $100,000 reward is being offered by the agency for information that will result in Ignatova’s capture.

Ignatova, who has been missing since 2017, is charged with running a significant Ponzi scheme employing the digital currency OneCoin. Ignatova was also put to Europol’s most-wanted list in May.

The Department of Justice accused Ignatova and others of scamming billions of dollars from investors all across the world through the promotion of OneCoin, according to the FBI’s listing.

Ignatova led OneCoin until October 12, 2017, when a federal arrest warrant was issued for her and she was charged in the U.S. District Court for the Southern District of New York.

OneCoin’s backers asserted that it was a mineable cryptocurrency with a maximum supply of 120 billion coins when it was first introduced in 2014. With the promise of becoming the next Bitcoin, the plan attracted investors. However, OneCoin’s blockchain did not exist, unlike BTC.

Ignatova is said to have misled investors by telling them to conduct wire transfers to OneCoin in order to pay for OneCoin education packages. According to the authorities, OneCoin allegedly scammed victims out of more than $4 billion.

The firm was allegedly a pyramid scheme based more on smoke and mirrors than zeroes and ones notwithstanding the large rewards and low risk that were promised.

In a March 2019 accusation against the leaders, Manhattan U.S. Attorney Geoffrey S. Berman said that investors were harmed while the defendants prospered.