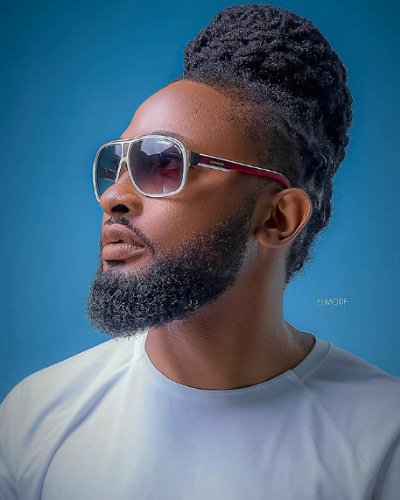 Media personality and reality TV star, Uti Nwachukwu has revealed he has not been to church since 2018.

Uti who was reacting to popular preacher, Creflo Dollar recanting all his teachings on tithe, stated that “using the spirit of fear to preach is why he has not been to church since 2018”.

The media personality also said that he’s been speaking against tithe, but instead gets attacked by African Christians because they want to “make money through miracles”.

He wrote: “I have been saying this again and again but African Christains go attack me because they want to make money through miracles. Abi major pastor Don talk am now. I also talked about using the spirit of fear to preach. Reason I haven’t stepped inside a Church building in Naija since 2018! God bless the truth.”

It would be recalled that the quite outspoken Nollywood actor had penned down notes on tithe payment.

For Nwachukwu payment of tithes is indeed effective but not compulsory.

In a lengthy series of tweets, the actor stated that pastors should not coerce members to pay tithes.

He wrote, “A lot of people get this whole tithing thing wrong! Does it work? Yes! But It is not compulsory! And you will not be punished for not practicing it!

“It is an elective! A covenant blessing available for those interested.

“What is wrong is using fear of punishment to threaten your congregation into practicing it!

“It’s like the government waking up today to tell us that you’d be arrested if you don’t invest in real estate.

“Same goes for first fruits, offerings and all types of giving.

they don’t practice it.

“Love and faith are all that matter in our chosen religion.

Sharing screenshots of his tweet on his Instagram page, the reality TV star noted that he wrote his message as he was led by the spirit.