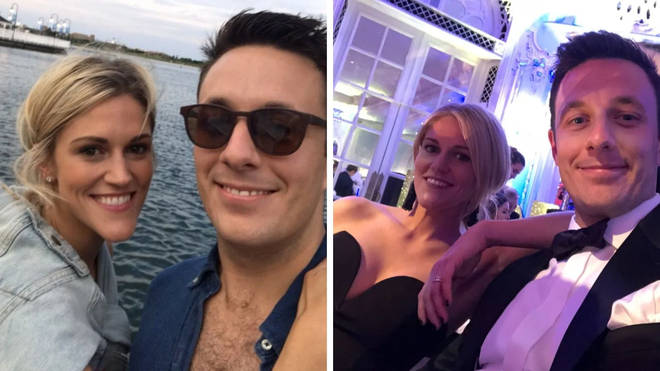 “One Tree Hill” star Bevin Prince has become widowed after her husband was struck dead by lightning.

According to a local report, William Friend was near Masonboro Island in North Carolina over the weekend when he was hit by a lightning strike. 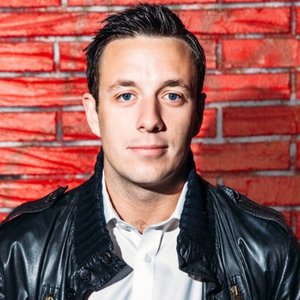 William Friend, the CEO of Bisnow, a digital media company, was only 33 years old.

NBC affiliate WECT says deputies performed CPR on Friend at the scene for 20 minutes, but he didn’t survive. He was pronounced dead at the scene.

Bevin and William married in 2016, the pair owned a fitness business in North Carolina.