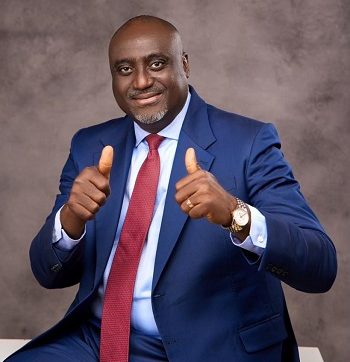 Mr Yakubu Chonoko Maikyau is a Senior Advocate of Nigeria.

Yakubu Maikyau is said to be in his late 50’s

Yakubu Maikyau, has emerged as the 31st President of the Nigerian Bar Association (NBA). Maikyau was named the new NBA president following an election of the legal body which was held virtually. The Chairman of the Electoral Committee who is also an SAN, Professor Ayodele Akintunde, announced made the declaration on Sunday in Abuja while announcing the result of the poll. 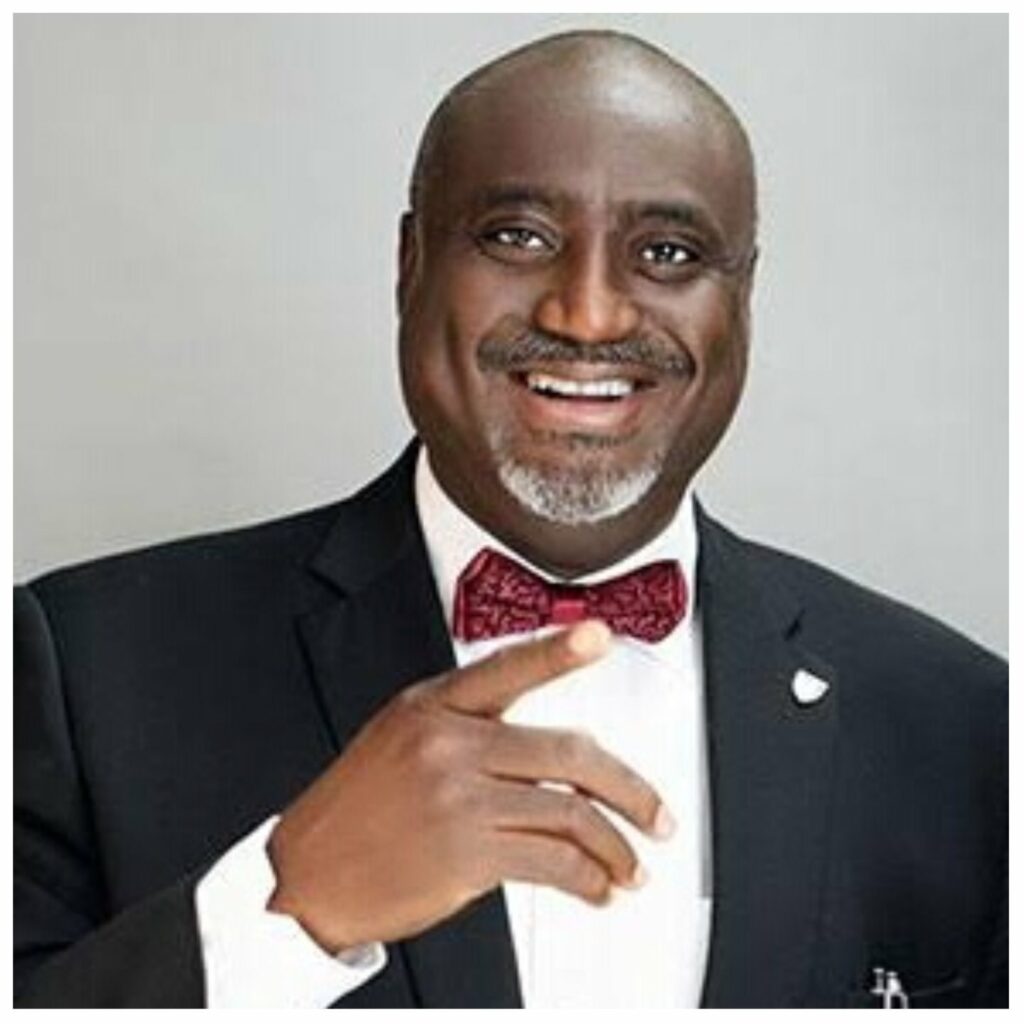 In his acceptance speech, the NBA president-elect urged all those who contested the election and lost to join his team to make the association better.

Yakubu Maikyau has an estimated net worth of $1 million.

Mike Omotosho Biography – Age, Career, Cause Of Death and Net...