TSB News reports that the Sokoto State Police Command has rearraigned a student, Aliyu Sunusi Umar, who knocked down a fellow student, Fatima Suleiman with a car as a result of which one of her legs was amputated hours after her final exam.

The magistrate on Monday, August 22, remanded the culprit in the Sokoto Correctional Centre till next Monday when the case would come up for further hearing.

It was gathered that Fatima and her friends came out from the exam hall after writing their final examination, amidst jubilation, exchanging contacts and signing autographs. 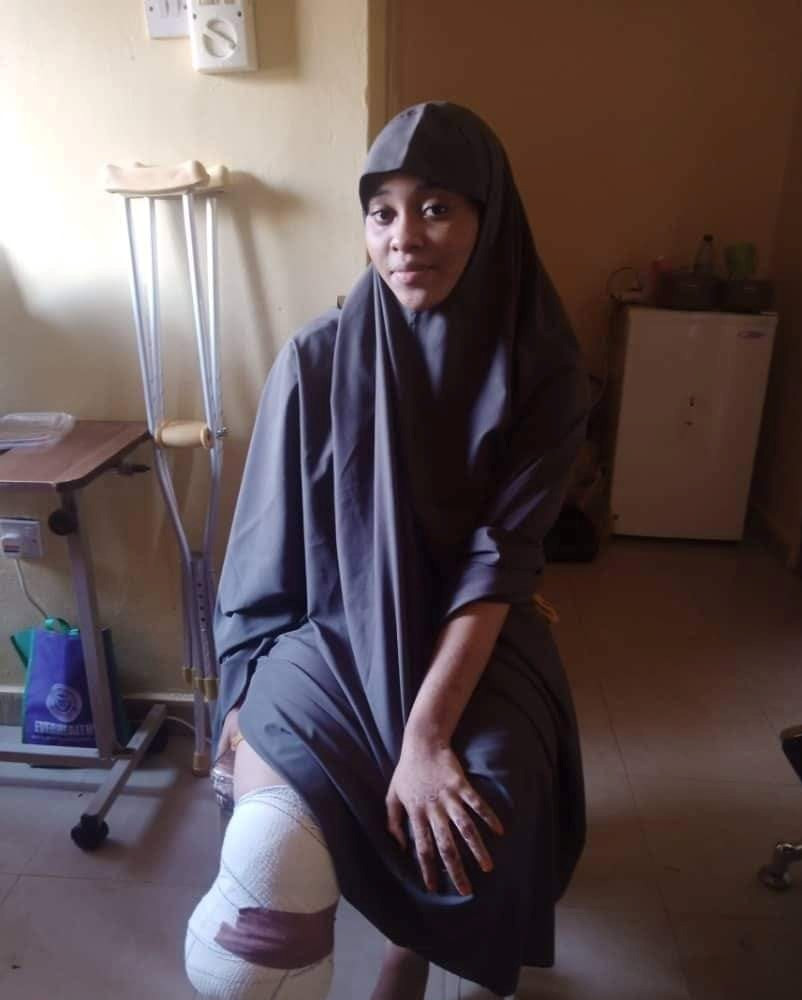 It was during this joyful moment that she received a call from her mother that she was on her way to pick her up.

Speaking to Daily Trust, Fatima said she and her friends then went and sat outside the school premises to wait for her mother.

At that moment, the student from another school came around in his car to display some stunt driving.

“I was sitting with my friends when the guy came on high speed and splashed stagnated water on us. We reported him to our school authority and he was asked to leave the area,” she narrated.

“But instead of heeding to their warning, he continued with his stunt driving and then lost control of the car. We tried to escape but unfortunately for me, I missed a step and fell down and the vehicle ran over one of my legs but my two friends were lucky to escape unhurt,” 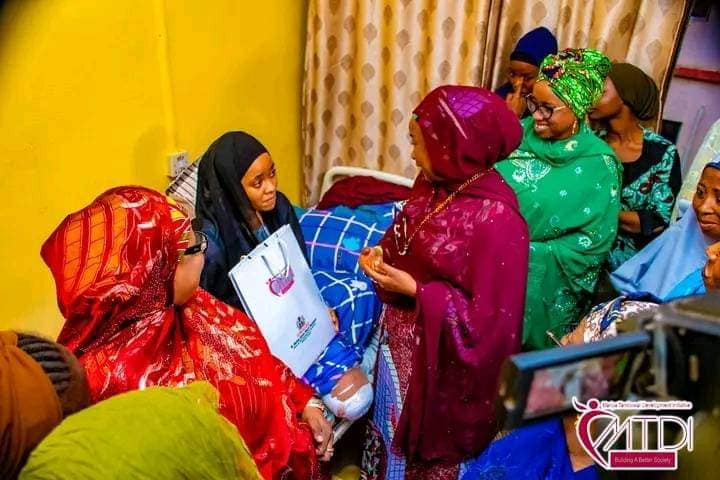 “I was then brought to the Trauma Centre of Usmanu Danfodiyo University Teaching Hospital where after examination, the doctors concluded that my limb has to be amputated in order to save my life,” she said.

Fatima said her ambition is to become a medical doctor, adding that what befell her would not stop her from achieving her ambition.

“I have been nurturing this ambition for long because my father is a medical doctor. I wrote JAMB this year and scored 230,” she said.

Her father, Dr Suleiman Sabah, said he was in his office at the Federal Medical Centre Gusau when his daughter called him with another number around 2.30pm.

“When I picked the call, I heard her crying, saying ‘Daddy come back, I am dying’. I then asked her what happened and she told me somebody hit her with his car before the phone went off. 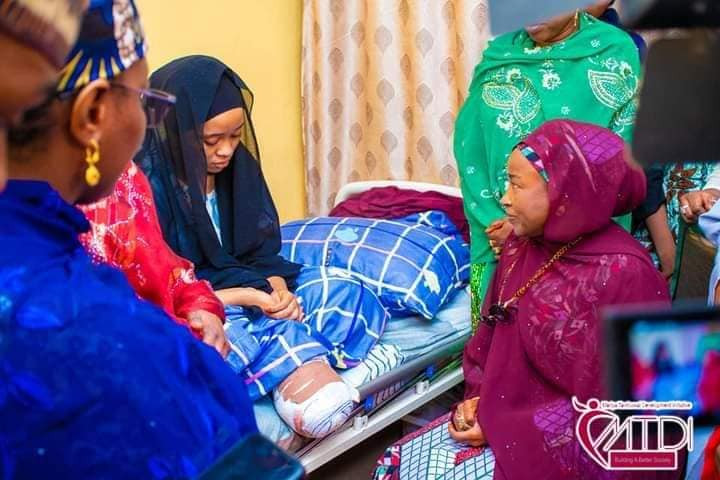 “I called the line again and the owner told me what happened to my daughter and that he and the school management were taking her to UDUTH for treatment. I then tried to reach out to her mother who is a staff of the hospital but to no avail. So, I called somebody in the hospital who informed her (the mother) about what happened and met them at the trauma centre

“When I later got her, she told me that one of Fatima’s legs was severely injured and the doctors were contemplating amputation. I said no, I don’t want my daughter’s leg amputated. I then asked her to connect me with the doctor on call which she did and I pleaded with him to do everything possible to salvage the leg but he told me the damage was beyond salvation

“I called a friend who works with the Orthopaedic Hospital Dala who requested for the picture of the leg and after observing the pictures, he too concluded that the damage was beyond salvation; that I should take heart and allow for the amputation. So, I gave them my approval,” he said.

The driver was later arrested and arraigned before a magistrate court which granted him bail on Thursday, August 18.

It was reliably gathered that the case had also been withdrawn from the magistrate who earlier granted bail to the culprit.

The police have also amended the charges for the second time and the new charges included grievous hurt.

Meanwhile, the wife of the Governor of Sokoto State, Hajiya Mariya Tambuwal, on Monday visited Fatima and pledged to support her in overcoming the trauma. 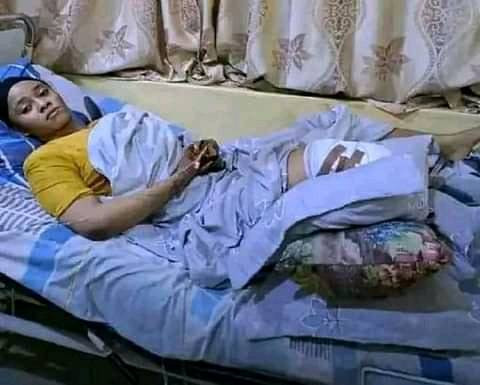 Mrs. Tambuwal while sympathising with the victim, and her family over the tragic accident, counseled them to be courageous and to accept the situation as an occurrence willed by Allah.

The victim assured Mrs. Tambuwal that she’d accepted the test and is ready to move on after her medical treatment.