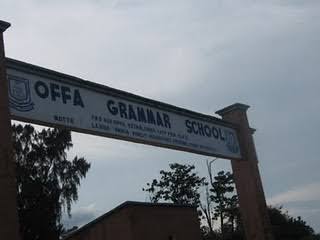 The police in Kwara said a 17-year-old student of Offa Grammar School in Offa Local Government Area committed suicide over his failure to pass his promotion examination from SS1 to SS2.

This is contained in a statement issued by the State Police Public Relation Officer, SP Okasanmi Ajayi, in Ilorin.

He said the corpse was removed from a tree behind Ariya Garden Hotel, Offa, by a team of policemen from the Divisional Police Headquarters, Offa, at about 15.34hours on Tuesday.

He said that the student was asked to repeat the class because he failed the exam.

”The corpse was taken to the Offa General Hospital for autopsy, while an investigation has been launched into the matter,” he said.