The suspect, Elisha Tari and resident of Himikidu, Michika Local Government Area, was said to have killed the victims with stones and sticks which he had used in hitting them on their heads severally. The incident was reported at the Divisional Police Headquarters, Michika by the grandfather of the victims.

Preliminary investigation reveals that the victim’s mother got separated from the suspect two  months ago after they had a misunderstanding. The suspect was arrested while trying to escape to the Cameroon, and is currently in Police custody undergoing interrogation to ascertain the reason behind the murder of his children. 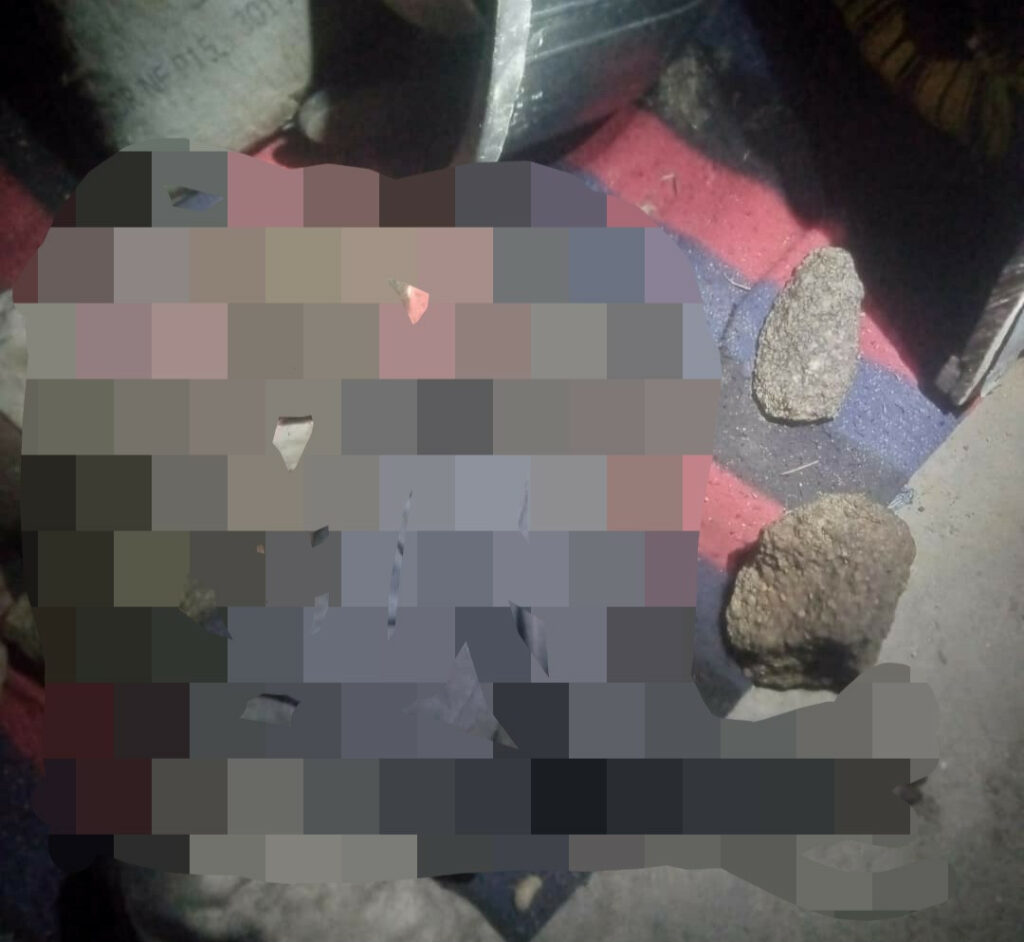 ‘Nigerian Women Are Ready For Anything’ – Former First Lady Says.