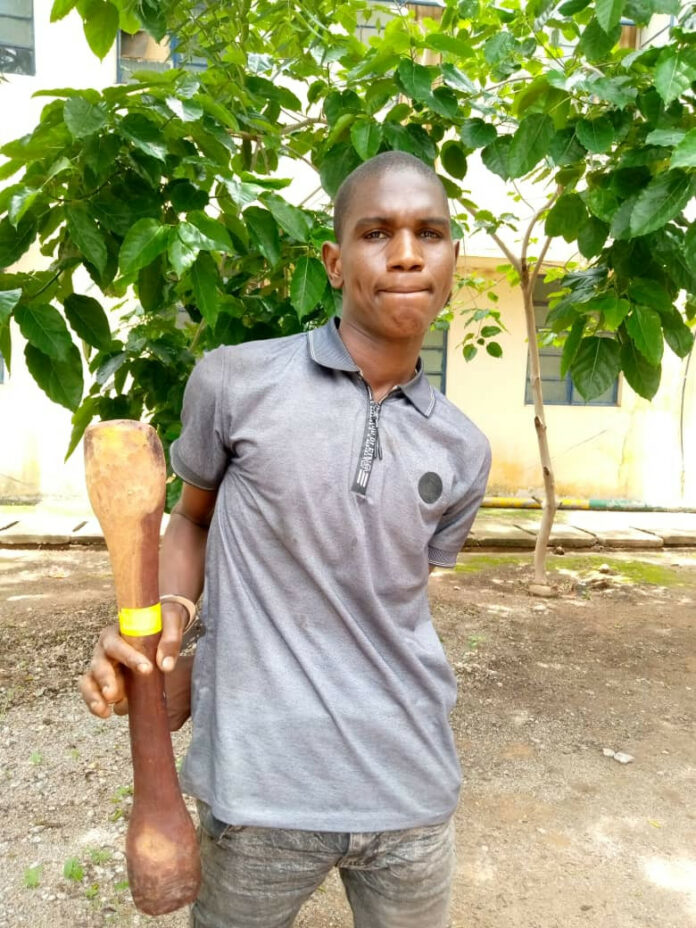 The Katsina State Police Command has paraded a 25-year-old man, Najib Umar Shehu, who clubbed his stepmother to death with a pestle.

The 200 level student of the Federal University Dutsinma, had on several occasions, expressed his disdain for their step mother, Asiya Mohammed, a retired civil servant with the Katsina State Government, threatening to kill her one day.

Police parade man who killed his stepmother with pestle in Katsina 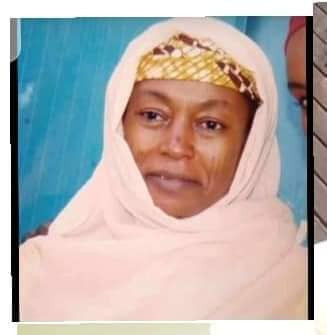 Spokesperson of the command, SP Isah Gambo, in a statement on Thursday, August 25, said the suspect also broke his father’s leg with same pestle.

He went into the kitchen, grabbed a pestle, hit her severally with it on her head and as a result of which she sustained head injuries and was confirmed dead by a medical doctor

In the spur of the moment, suspect also hit his father severally with the said pestle on his leg and sustained fracture into different places on his leg.

“Suspect has been arrested and confessed to the commission of the offence. The said pestle has been recovered as exhibit. Investigation is ongoing”

How Husband And Wife Were Rescued After Plane Crashed Into A...