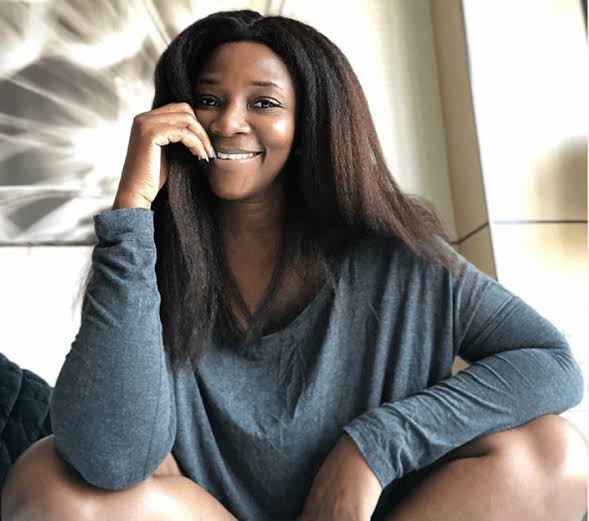 TSB News reported in May that the actress had sparked concerns and worries when she shared a disturbing post on social media.

There were speculations that Genevieve Nnaji was battling a mental breakdown at an undisclosed hospital in Texas, United States.

A US-based nurse, Sil Fenesse confirmed the rumours of Genevieve Nnaji battling a mental breakdown at an American hospital in Texas.

Shedding light on the issue via a lengthy Instagram post, Stella Dimokorkus confirmed that the actress was battling a medical condition that had been going on for quite some time now, but not involving drug abuse as viral reported.

She pointed out that it was a medical condition that needed love and prayers.

According to her, she had been in talks with some of Genevieve Nnaji’s close friends for a long time, and they had been working hard to ensure the story of her medical condition did not get into the wrong hands.

“Nollywood actress Genevieve Nnaji needs love and prayers to overcome what she is going through and not breaking news to allege that she is down becos of drugs overuse. OMG THIS IS SO WRONG”

“I have been in the know of the MEDICAL CONDITION that she is going through but decided to let it be until she is better”.

“I have been discussing with some of her close from way back and we were wondering what would happen if the info gets into the wrong hands and they decide to run with lies without investigating”. Stella stated.

Uche Maduagwu who has been showing support for the single mum of one dragged his colleagues for abandoning her.

He praised Tonto Dikeh for reportedly checking up on her.

“This is so unfair. No popular Nollywood Actresses check up on Aunty Genevieve again Only Mama King allegedly does. Mama King thanks for always looking out for our Legendary Queen. Nollywood only spread Bad news of colleagues if dem hear new Tori about Genevieve wey no pleasant now Dem go spread am pass Radio. With different poetic words of encouragement Aunty Genevieve go definitely. Bounce back, she’s an Overcomer”.

Uche Maduagwu had revealed why he will always stand by veteran actress Genevieve Nnaji.

Uche shared a photo of the actress and vowed he would always stand by her in ‘good times and’ not-so-good times because she is a priceless jewel of honour.

He also declared that her weeping might endure for a night, but her joy will come in the morning.