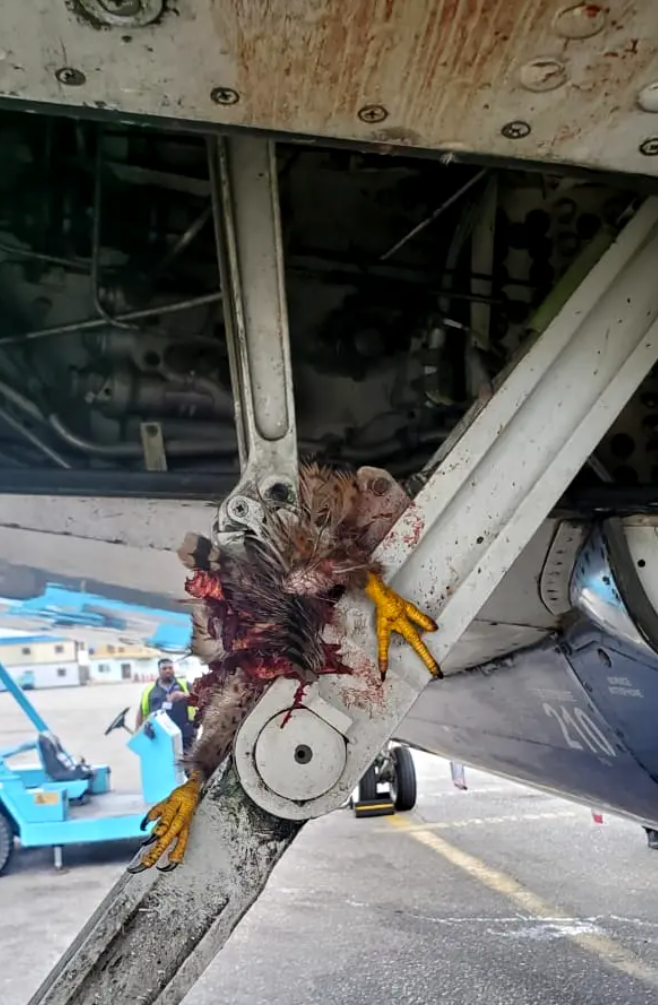 A scheduled Air Peace flight from Lagos to Owerri was aborted on Saturday, as the aircraft could not land at the Sam Mbakwe International Airport, Imo State, due to a bird strike.

It was gathered that the flight P47154, scheduled for 12:00hrs had taken off from the Lagos Airport terminal for Owerri with its passengers.

However, just as it was about to land, a bird strike got stuck on the left main landing gear.

The strike affected the operating parameters of the landing gear which made the pilots follow regulatory safety procedures by returning to Lagos where they landed the aircraft safely without any incident.

Although, the airline disclosed that the passengers disembarked normally and another aircraft has been deployed to operate the flight.

Meanwhile, in a statement by the airline management, it stated that, “We apologise for the inconveniences caused to all passengers affected by this situation and be assured of our strict compliance with established safety standards.”