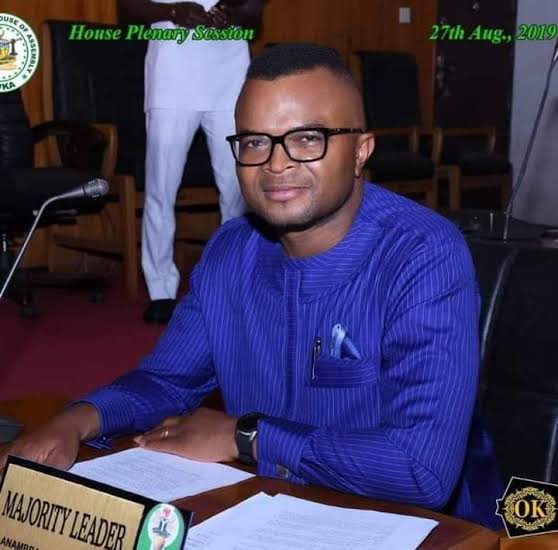 Nnamdi Okafor, a member of the Anambra state house of assembly, is dead.

Emeka Ral, an aide to the legislator, confirmed the development to TheCable on Wednesday.

Although the circumstances surrounding the death of the lawmaker are hazy, he was said to have died in Sandton City, Johannesburg, South Africa on Tuesday.

He was said to have travelled to South Africa alongside other members of the state house of assembly for a legislative retreat.

Before his passing, Okafor represented Awka south constituency 1 on the platform of the All Progressives Grand Alliance (APGA).

The development comes weeks after Okechukwu Okoye, lawmaker representing Aguata II constituency in the state house of assembly was found dead after he was abducted.

Okoye was abducted in May but was later found beheaded. A month later, Nelson Achukwu, former member of the Anambra state house of assembly, died in similar circumstances.

‘Buhari Every Youth Is A Yusuf, Act Now Or Resign’: Youths...