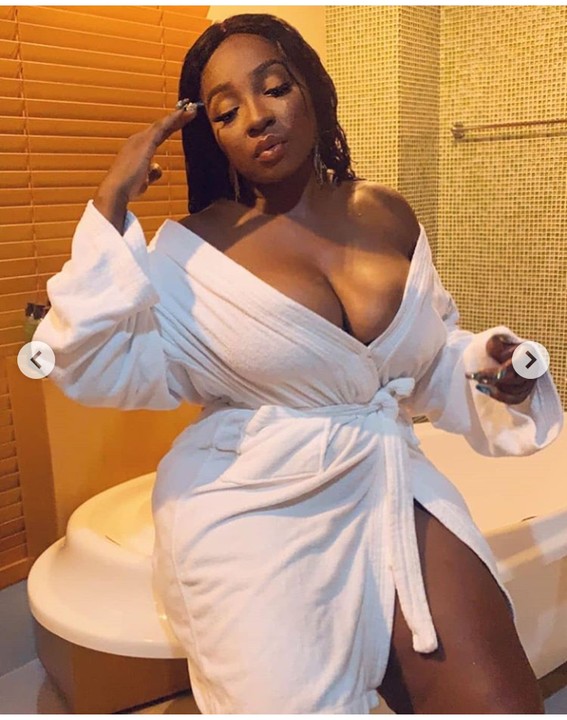 Anita Joseph reveals why couples should get intimate before marriage

Popular Nollywood actress, Anita Joseph, has advised couples to get intimate before they walk down the aisle.

The thespian who gave this advice in a video she shared online enjoined lovers to get intimate and be sure they are sexually compatible before marriage.

She claims that if a couple is able to have an intimate relationship before being married, complaints from couples about their partner’s sexual abilities—which typically come up after marriage—can be easily avoided.

This comes after a heartbroken man narrated how he discovered his wife has a male private part on their wedding night.

According to the Ghanaian man, he and his wife dated for three years before they walked down the aisle, but he had no idea she’s an hermaphrodite because they never got intimate.