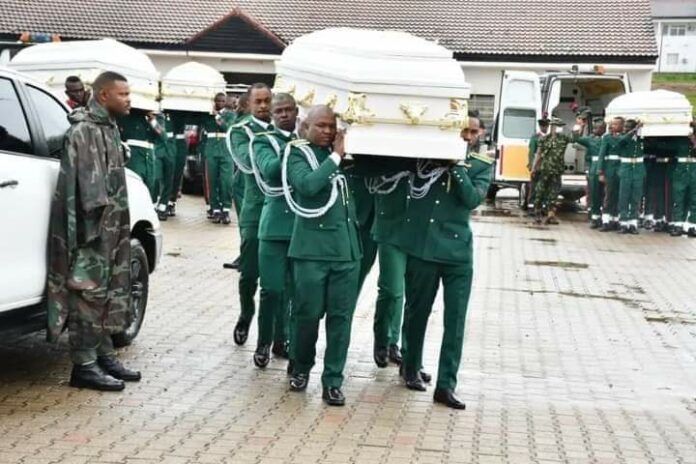 The remains of five soldiers of the Nigerian Army guards brigade 7 battalion, killed by gunmen in Abuja, have been laid to rest.

The battalion is a unit under the Guards Brigade, which is responsible for protecting the president.

The burial of the five personnel — Samuel Attah, an army captain, and four other soldiers — was held at guards brigade cemetery in Abuja.

According to a statement by Godfrey Abakpa, the assistant director, army public relations, guards brigade, the commanding officers described the late soldiers as thoroughbred personnel who were genuinely committed to their duties in the defence of Nigeria.

“The Army would greatly miss the contributions and services of the deceased,” the statement reads.

“They asked God to console the families left behind and urged them to take solace in the fact that they have fought a just fight and their souls shall continue to rest with the Lord till the resurrection morning.”

Farouk Yahaya, chief of army staff who was represented by James Ataguba, a major general, presented accoutrements to the next of kin of the deceased personnel.

The burial process started with a Christian wake-keep and funeral service held at St John’s military church (protestant), before the final internment at the guards brigade cemetery.

One of the officers, Ibrahim Suleiman, has since been buried according to Islamic rites.

Below are photos of the funeral: 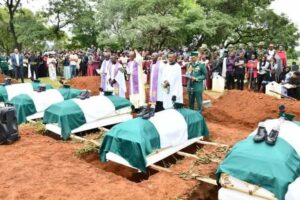 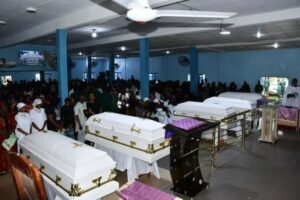 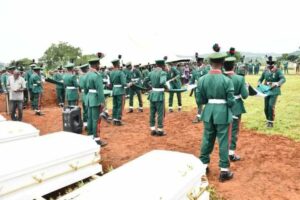 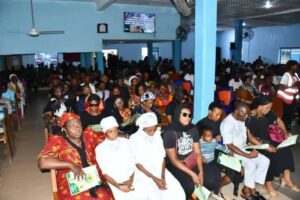 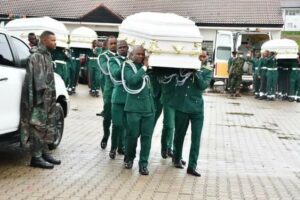 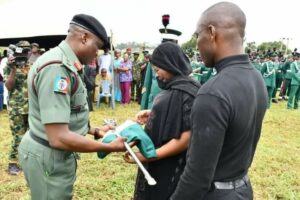 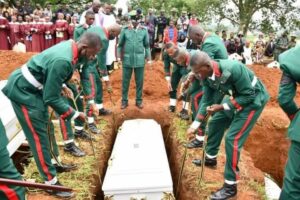 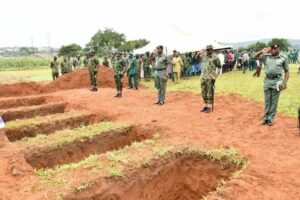 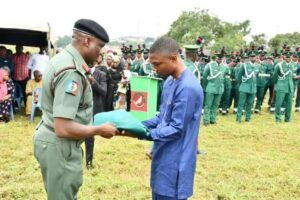