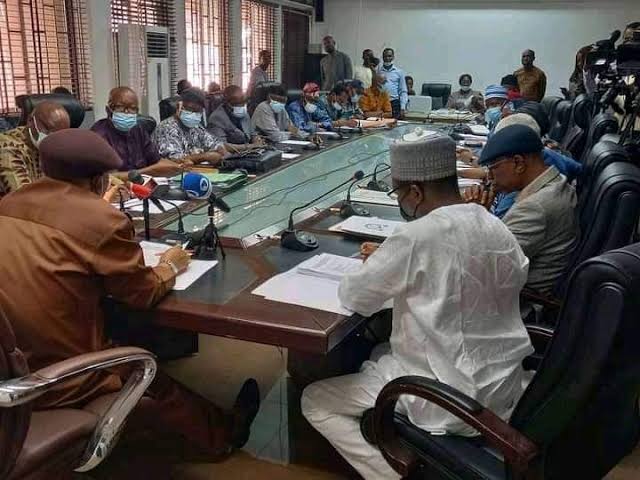 The Academic Staff Union of Universities (ASUU) has declared an indefinite strike.

This was confirmed in a statement signed by ASUU President, Prof Emmanuel Osodeke.

He said NEC observed with regret that the union had experienced a lot of deceit at the highest level in the last five and half years, saying the federal government engaged ASUU in fruitless and unending negotiation without a display of utmost fidelity.

“In view of the foregoing, and following extensive deliberations on government’s response to the resolution of 14th February 2022, so far, NEC concluded that the demands of the union had not been satisfactorily addressed.

“Consequently, NEC resolved to transmute the roll-over strike to a comprehensive, total, and indefinite strike action beginning from 12.01am Monday 29th August 2022,” the statement read in part.

It added that: “NEC acknowledges with appreciation past and current efforts by eminent Nigerians and groups to mediate in the lingering crisis. Our union remains open to reasonable engagements as we have always done.”

ASUU began its ongoing strike on February 14, 2022, after the Federal Government refused to meet some of its demands.