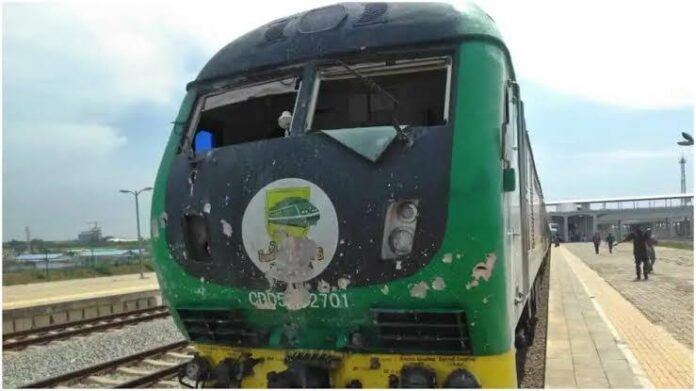 Seven of the passengers abducted in an attack on a train in Kaduna have regained their freedom.

The seven victims were released on Wednesday morning by their abductors.

Tukur Mamu, publisher of Desert Herald, who had been involved in the negotiations, told Channels Television that six of the released victims are members of the same family.