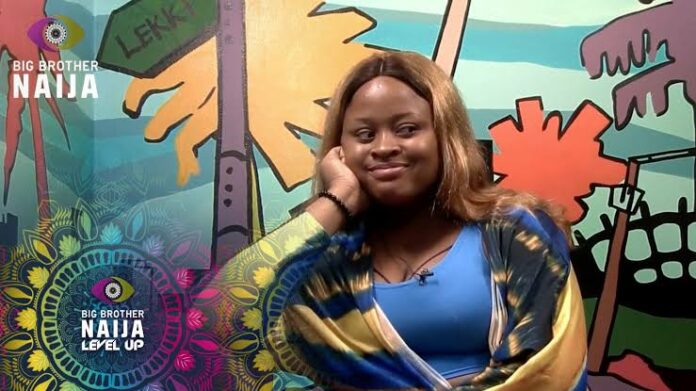 Phyna and Amaka, the Big Brother Naija (BBNaija) season seven housemates, are curious about missing condoms in the ‘Level Up’ house.

The reality stars expressed their curiosity on Wednesday during a chat in the sitting room.

The ladies said despite the fact that Biggie — the instructive voice behind the show — gave them extra condoms, it still keeps reducing.

Phyna also wondered which housemates could be using condoms, adding that it has reduced from 25 to 18.

“Who is using the condom? Condom dey finish, them dey replace condom for only thirteen of us wey dey this house and still condom dey finish. Who dey use am,” Phyna asked in a mix of pidgin and English language.

Phyna and Amaka complaining about condoms

‘I Have Been Diagnosed With HIV’ – US Celebrity Stylist, Farren...