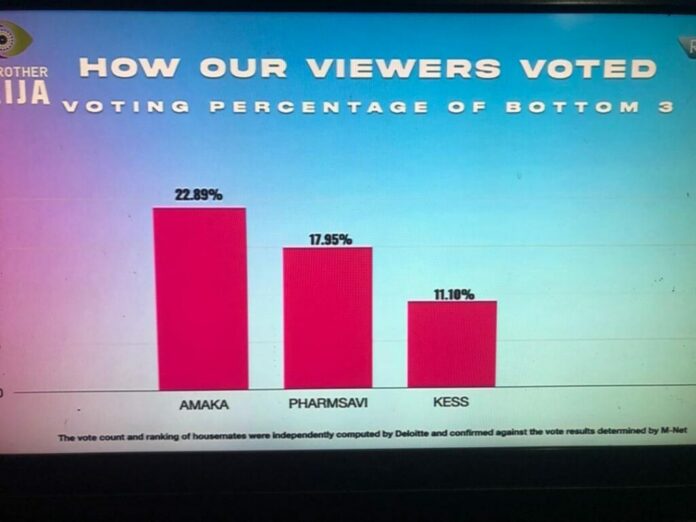 #BBNaija – See How Viewers Voted For The Bottom 3 Housemates At the end of Sunday’s eviction show, two housemates got kicked out of the house; Kess and Pharmsavi, TSB News Reports. 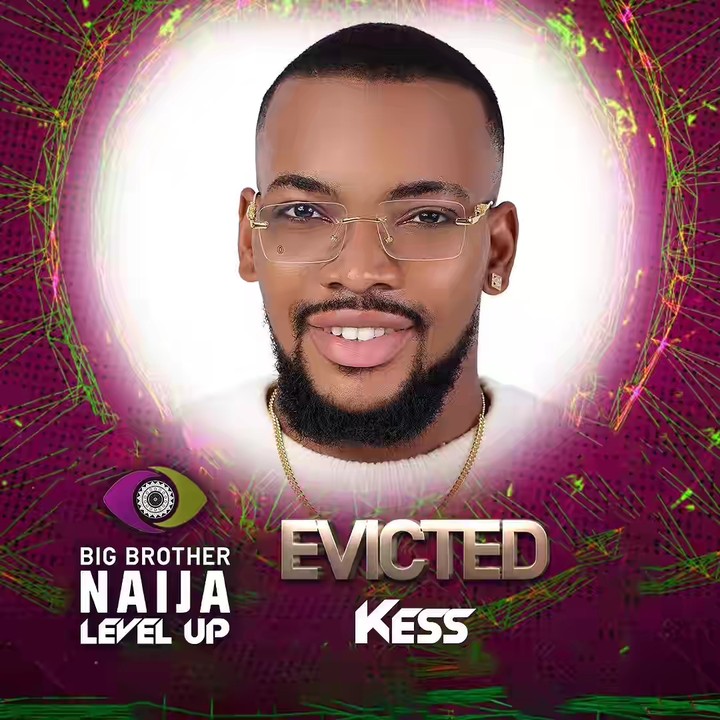 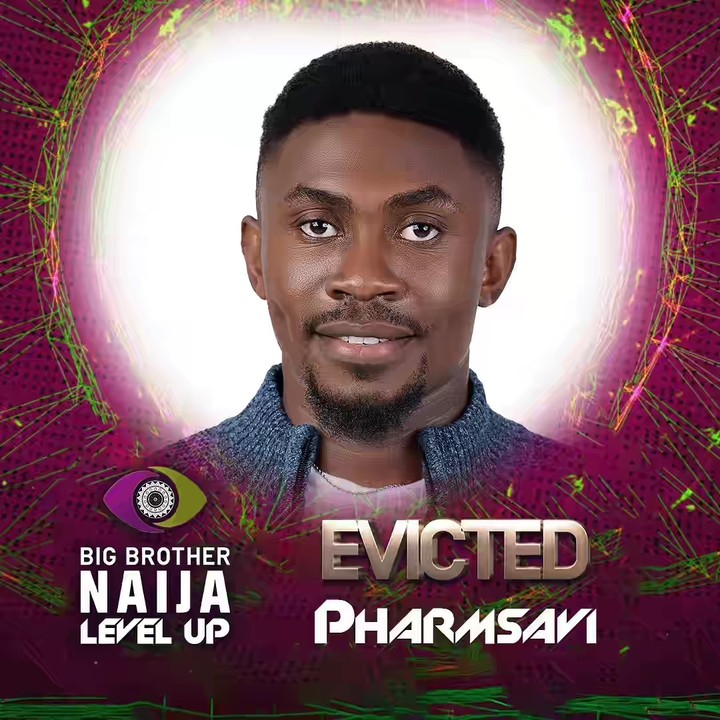 At the end of the day, the only married man in the house, Kess became the first to be shown the exit door after garnering the lowest number of votes. Kess was followed by Pharmsavi.

Only two housemates got evicted tonight making Amaka who was among the bottom three housemates safe.