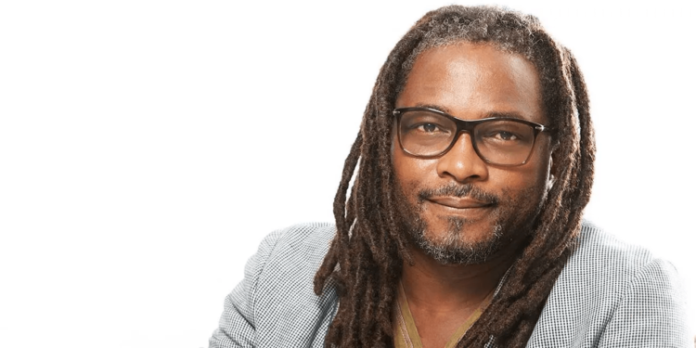 Biyi Bandele Biography – Age, Career, Cause Of Death And Net Worth

Biyi Bandele was a Nigerian novelist, playwright and filmmaker.

Biyi Bandele’s novels, which include The Man Who Came in from the Back of Beyond (1991) and The Street (1999), have been described as “rewarding reading, capable of wild surrealism and wit as well as political engagement.” His 2007 novel, Burma Boy, reviewed in The Independent by Tony Gould, was called “a fine achievement” and lauded for providing a voice for previously unheard Africans. 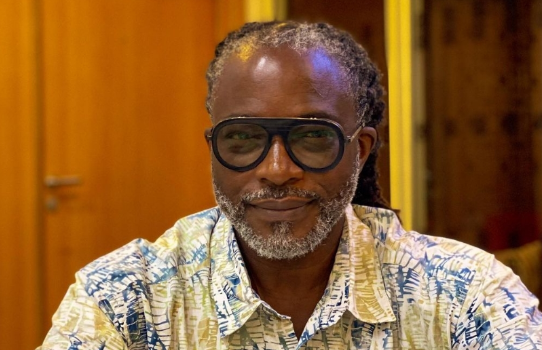 As a playwright, Bandele has worked for the stage with the Royal Court Theatre, the Royal Shakespeare Company and elsewhere, as well as writing radio drama and screenplays for television. His plays include: Rain; Marching for Fausa (1993); Resurrections in the Season of the Longest Drought (1994); Two Horsemen (1994), selected as Best New Play at the 1994 London New Plays Festival; Death Catches the Hunter and Me and the Boys (published in one volume, 1995); and Oroonoko, an adaptation of Aphra Behn’s 17th-century novel of the same name. In 1997 he did a successful dramatization of Chinua Achebe’s Things Fall Apart. Brixton Stories, Bandele’s stage adaptation of his own novel The Street (1999), premiered in 2001 and was published in one volume with his play Happy Birthday Mister Deka, which premiered in 1999. He also adapted Lorca’s Yerma in 2001.

His directorial debut film Half of a Yellow Sun was selected to be screened in the Special Presentation section at the 2013 Toronto International Film Festival, and received a “rapturous reception”. The film received a wide range of critical attention. His new film, entitled Fifty, is included in the 2015 London Film Festival. He also directed the third season of the popular MTV drama series, Shuga.

Their no much information about the cause of his death yet online.

His death was announced in a statement released by his family on Monday, noting that he died on Sunday in Lagos.