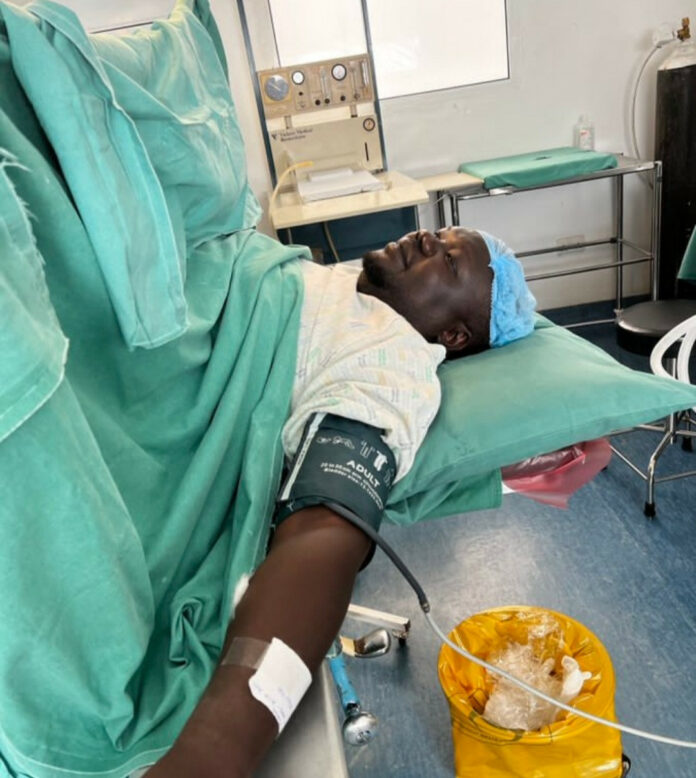 A businessman, Aita Joel, had a vasectomy after five kids and he took to Twitter to document the procedure while giving reasons for his action.

He said he chose to have a vasectomy so that he can stop having more kids and focus on caring for the ones he has already. 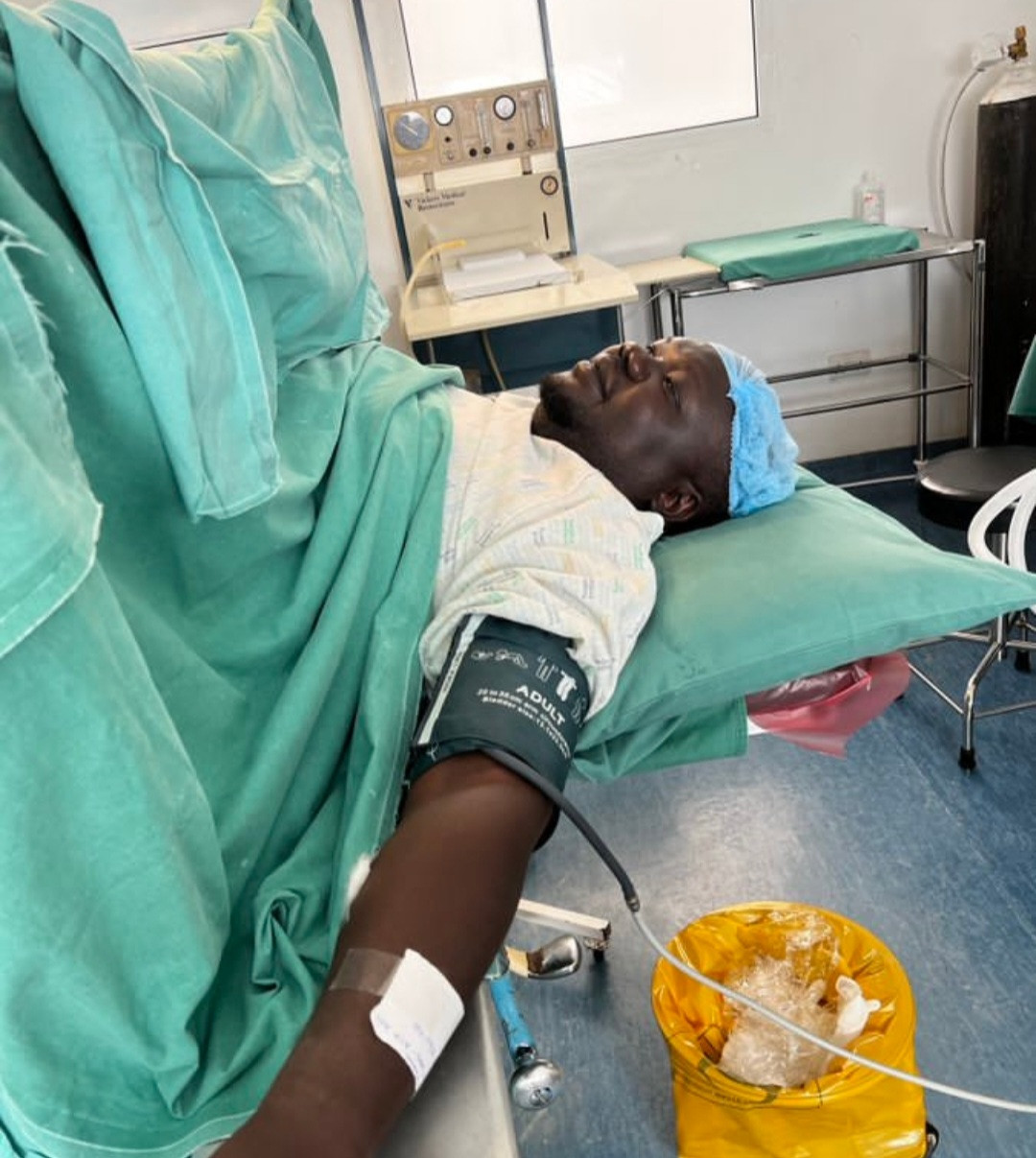