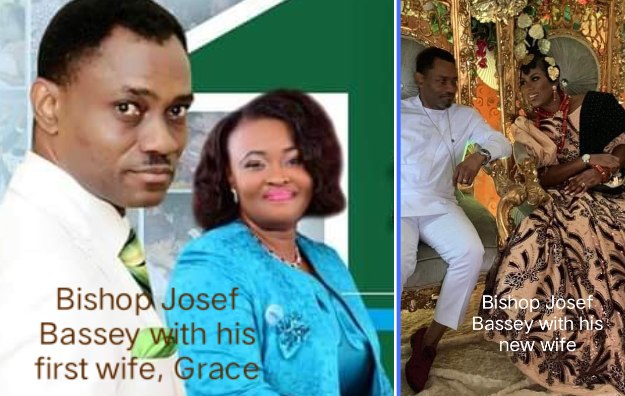 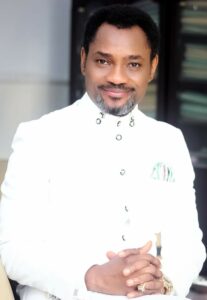 The clergyman who married his first wife, Grace Josef Bassey in 1997, shocked many when pictures of the traditional marriage surfaced online. 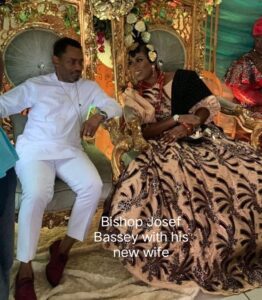 His marriage to his first, Grace, is blessed with children and the couple celebrated their 19th marriage anniversary in March, 2016. 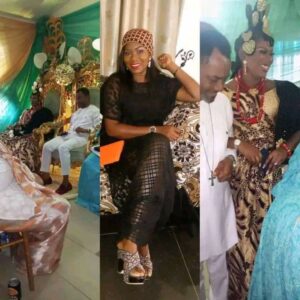 It was gathered that his new wife, an Efik lady, is a member of his church. 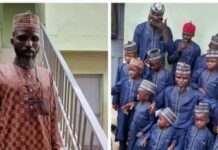 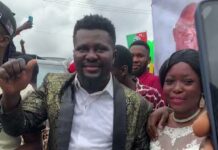