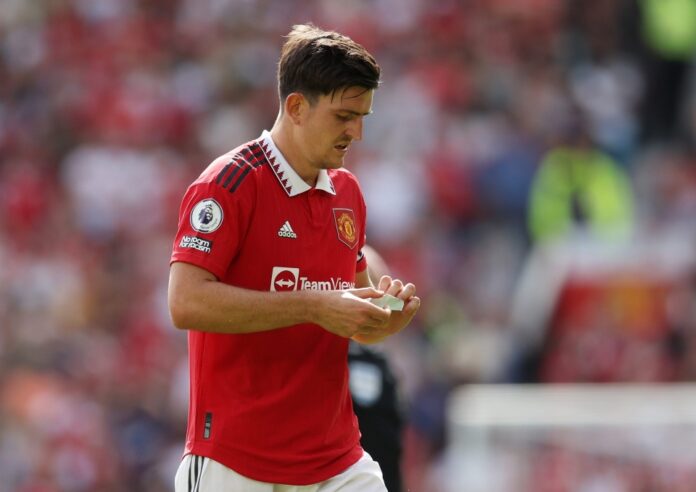 Chelsea have made a shock enquiry regarding Manchester United skipper Harry Maguire.

According to the Daily Mail, the England star is of interest to the Blues as they struggle to complete a deal for Wesley Fofana.

It’s thought that Chelsea have raised the possibility of bringing Maguire to west London as part of a deal to take Christian Pulisic to Old Trafford on loan.

The 29-year-old has come in for real criticism from some corners of the United fanbase after a mixed run of form contributed to some poor results for the club in recent weeks and months.

Chelsea are still thought to be prioritising a move for Leicester star Fofana, with his likely exclusion from the Foxes’ squad for this weekend’s clash with Southampton seen as a boost.

However with no breakthrough yet agreed for the 21-year-old, it seems that the Blues are looking elsewhere.

A former Leicester player himself, Maguire has made 146 appearances for the Red Devils since leaving the King Power Stadium in the summer of 2019.

Cristiano Ronaldo issues warning to those playing with his future