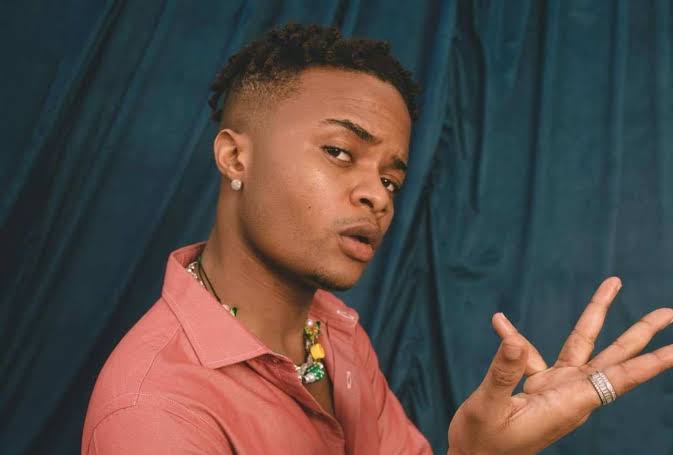 Crayon has his birth name as Charles Chibueze Chukwu. He is a talented Nigerian singer and an exceptional song writer.

Crayon started his musical adventure in 2008, while working on mastering his art, he met with record producer Ozedikus who produced Rema’s “Corny” and other songs by the start artist.

On May 25, 2019, Crayon was picked up by Baby Fresh, a producer under Mavin Records who saw the future of the singer, and immediately signed him under his record label “BlowTime Entertainment,” an imprint of Don Jazzy’s Mavin Records.

He was featured on Mavins all-stars “All Is In Order” single which also featured DNA, Rema, Don Jazzy, and Korede Bello.

He was featured also featured by Ladipoe on “Based On Kpa” which made waves and received a lot of airplay.

Check out his latest video