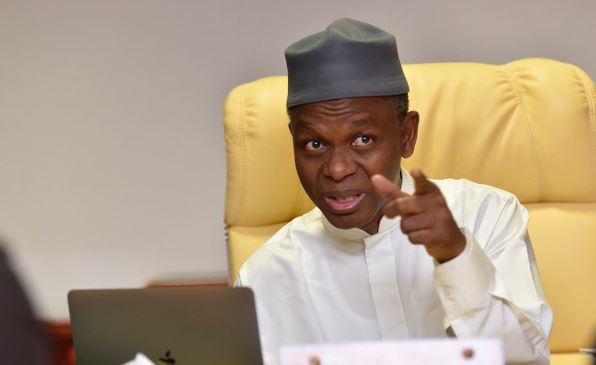 According to the viral news over the weekend, President Buhari was said to have signed a bill to that effect.

The news said the President of the Senate, Ahmad Lawan, “has assented to the bill and sent to President Buhari for final endorsement”.

However, El-Rufai, reacting to the news through his Special Adviser on Media and Communication, Muyiwa Adekeye, said it was untrue.

In a series of tweet on his Twitter handle in the early hours of Monday, Adekeye said: “Kaduna State has not been renamed.

“Ignore the elaborate piece of fiction that made the claim.