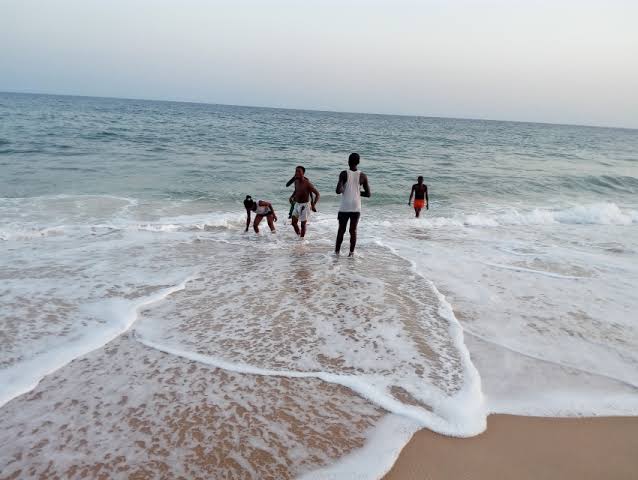 The incident, as gathered happened after nine students who collected their results from school decided to go swimming at the beach.

It was learned that the nine students are between the ages of 14 and 16.

After the incident, three of the remaining five students ran away and two waited behind.

Meanwhile, some of the bodies have not yet been retrieved. According to police sources, the police are still trying to contact the parents of the deceased student fences their names can’t be mentioned yet.

Hundeyin, however, advised parents and guardians, to have a heart-to-heart talk with their teenagers about drowning in water travel and swimming pool to avoid losing them.”

TSTV Is Back With Exciting News