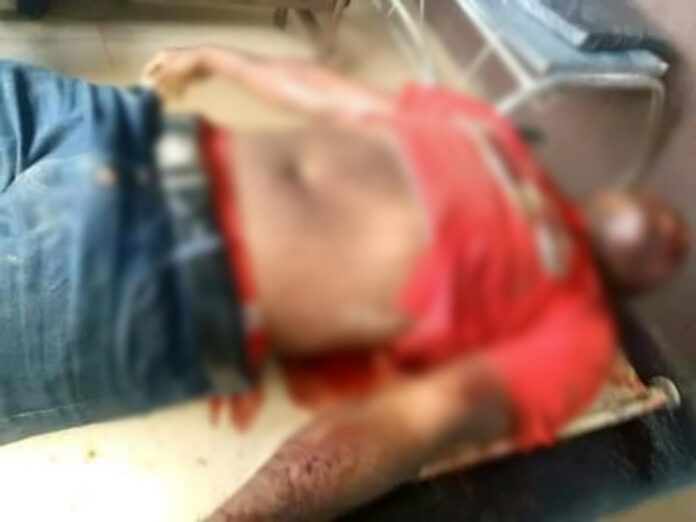 A yet to be identified official of the Federal Road Safety Corps, FRSC, has allegedly stabbed a commercial bus driver to death in Isiala Ngwa Local Government Area of Abia State.

It was gathered that the incident happened at Umuikaa junction, along the Port Harcourt – Aba – Enugu Expressway on Tuesday, August 16.

Eyewitnesses told Vanguard that a disagreement had ensued between two FRSC officials and the bus driver, which led to a fight. In the confusion, one of the FRSC allegedly stabbed the driver on his back.

The FRSC officials took the driver to the Ronald Hospital, Mkpuka, where he was confirmed dead by doctors.

“The FRSC people stopped the bus driver. And the man parked his bus with the inscription,Jesus is the rock, with passengers by the roadside. There was a disagreement and they started exchanging words and a fight broke out. Nobody actually knew why they were fighting but we saw the bus driver rolling on the ground with blood all over his body. People began to gather and he FRSC people took him to the hospital. The man was stabbed on his back and he actually died before he was taken to the hospital,” the witness narrated.

“The government should dismantle the checkpoint at Umuikaa junction before the FRSC will kill more drivers. The FRSC people have been using small boys who hawk goods to extort money from bus drivers and this has been causing problems.Last time, the same FRSC people caused a security agent to kill a driver at this Umuikaa junction.” the witness added.

Sector Commander, FRSC, Abia State, Mr. Paul Ugwu said that he is yet to get the full details of the incident.

“We are yet to get the full details of the situation from our office at Umuikaa for us to be able to inform you better but we learnt that a driver was stabbed at Umuikaa,” he said.

Anyatonwu in a statement issued by his media aide, Enyinnaya Standhope Nwaigwe, urged the State Sector Commander of the FRSC to immediately investigate the matter and apprehend the perpetrators.

“The Executive Chairman, Isiala Ngwa South Local Government Area and State ALGON Chairman, Comrade Ike Anyatonwu has condemned in strong terms the alleged stabbing to death of a motorist by some Officers and Men of the Federal Road Safety Corps operating at Umuikaa junction of Isiala Ngwa South LGA, along the Port Harcourt – Aba – Enugu Expressway. 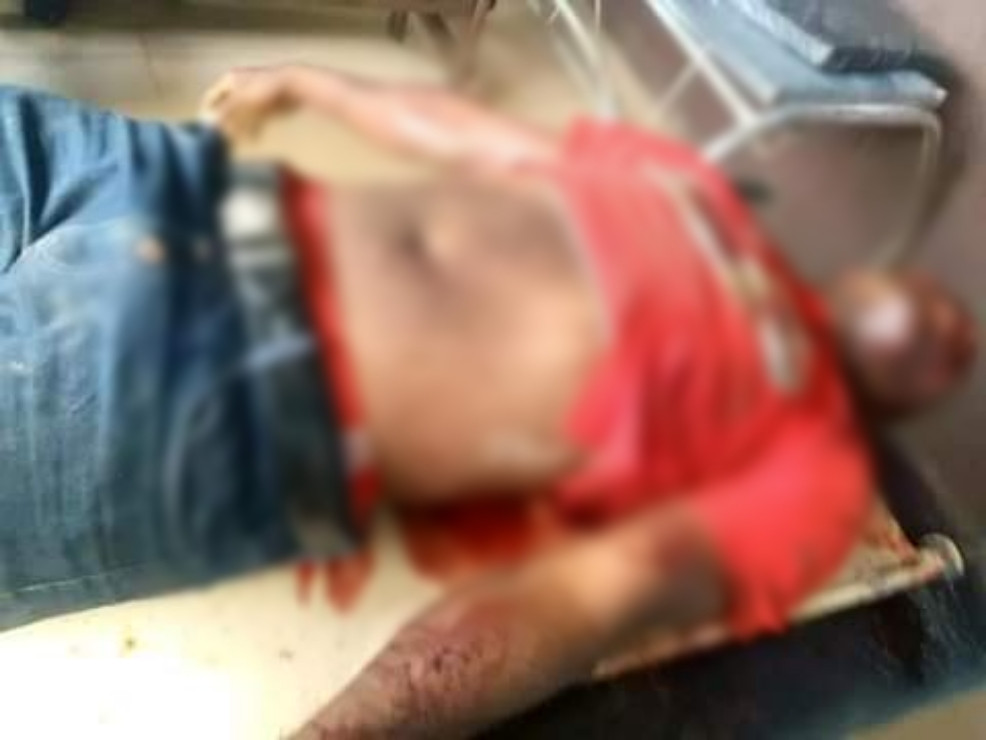 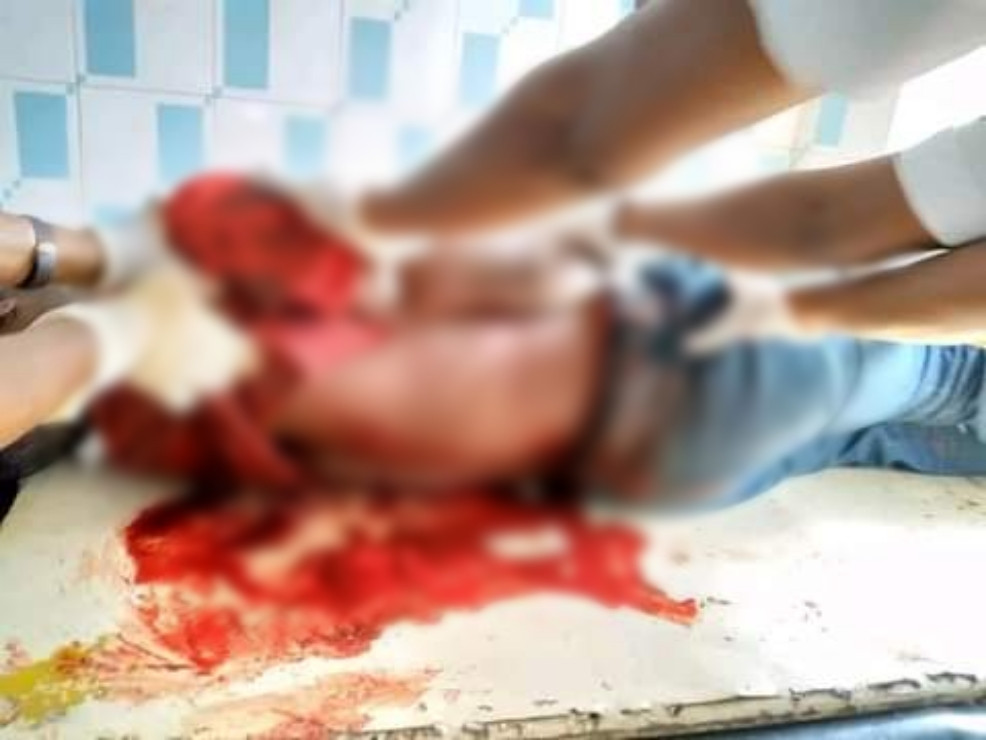 Ibadan Poly female student, Aramide, who was rushed to UCH after...