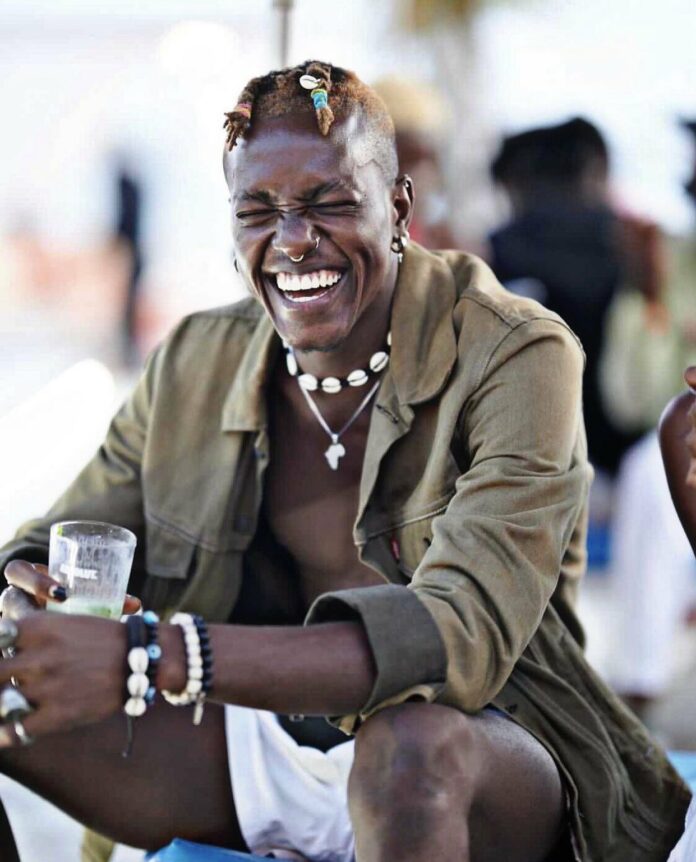 She claimed that former Head of House, Hermes may have lucky bead on.

She stated this while complaining about level one housemates always winning the HOH task during a recent conversation.

The creative housemate said Hermes is quite competitive and has been lucky.

Modella said she suspects the bead on his neck that there was a time he removed it and wore on his wrist before starting one of their task.