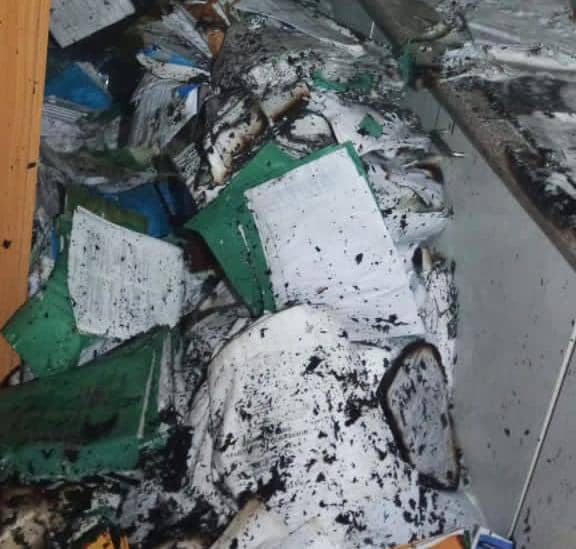 Important documents, Chairs and doors destroyed as fire breaks out at National Assembly in Abuja (Photos)

There has been a fire outbreak at the national assembly building in the federal capital territory (FCT).

The fire incident occurred on Thursday evening on the second floor, room 227, in the new wing of the house of representatives.

Several documents and office equipment were destroyed by the fire.

In a statement issued on Thursday night, Agada Emmanuel, director of information, national assembly, said the fire was suspected to have been caused by an electrical fault.

Agada added that the fire was immediately contained and did not extend beyond the affected office.

“Accordingly, the fire has been put out with the assistance of staff on duty who immediately broke into the affected office and effectively deployed stationed fire extinguishers on the floor before the arrival of the fire service officer.

“Consequently, the combined prompt efforts curtailed the fire to the affected office only, and power supply to the wing put off to enable a full assessment and investigations into the incident.

“It is expected that after due assessment by the fire service and the estate and works directorates, normalcy in the new wings housing all principal officers of the house of representatives and honourable members offices will be restored immediately.” 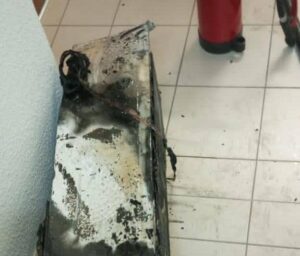 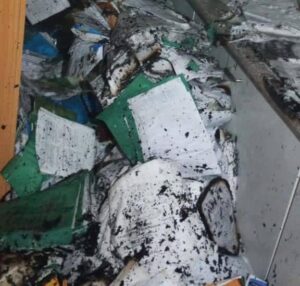 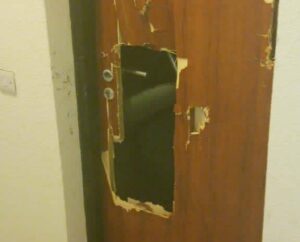 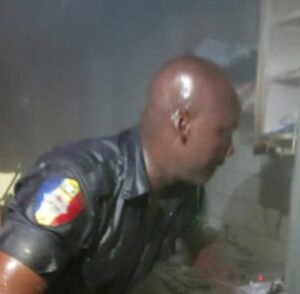 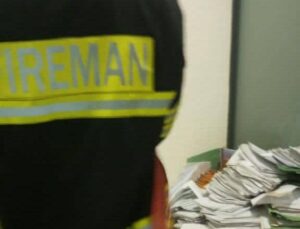 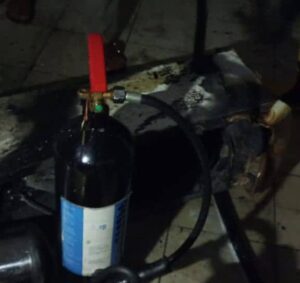 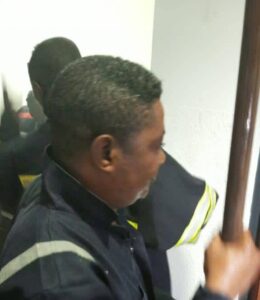 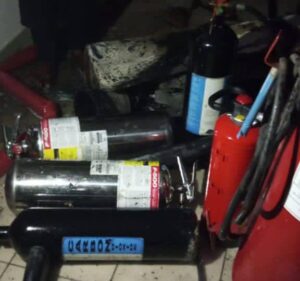 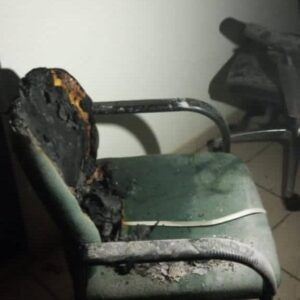 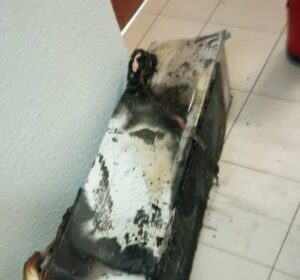 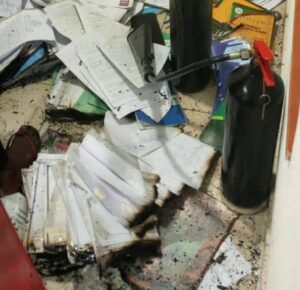