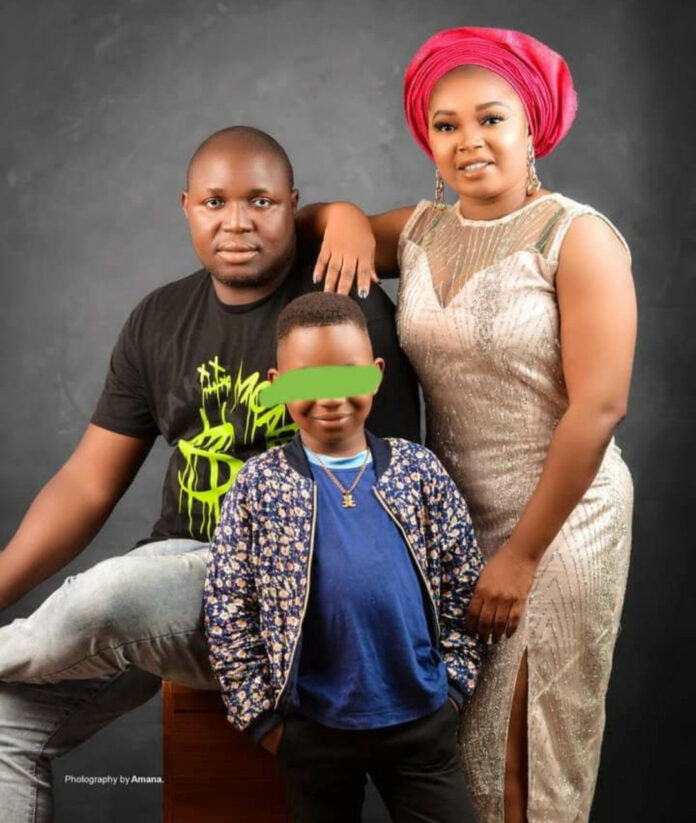 The husband who strangled his wife in Suleja, Niger state, has also died from complications after he consumed a poisonous substance.

Mr Adeniyi Jose, from Akure, Ondo State, strangled his wife-of-eight years, Chidinma Gloria Ibeh, from Imo state, with a rope and also suffocated her with a pillow.

Afterwards, he consumed a posionous substance said to be sniper.

He was rushed to Suleja General Hospital.

An insider told newsmen that he has now died.

The insider also said Mr Adeniyi Jose’s suspicion that his wife was unfaithful had no basis.

“Gloria never cheated on her husband. People should stop saying what they don’t know,” the source told newsmen.

They added that Mr Adeniyi has always been a jealous husband and picked fights with his wife whenever he saw her talking to any man.

“I Wasn’t Hired By The Nigerian Government” – Australian Negotiator, Stephen...