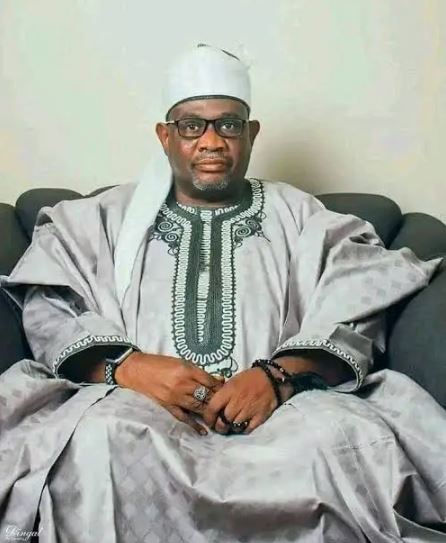 Alhaji Salisu Zakar, the Commissioner for Commerce and Industry in Jigawa State, has died.

Zakar died at the age of 60 on Friday at Aminu Kano Teaching Hospital in Kano after a brief illness.

The Jigawa State Commissioner for Special Duties, Auwalu Sankara, confirmed the Zakar’s death in a statement on Friday night.

He said, “It is with a heavy heart that we announce the death of a member of the Jigawa State Executive Council, Salisu Zakar, the Commissioner for Commerce and Industry.”

The statement stated that Zakar served Jigawa State in different capacities. He was appointed as the State Universal Basic Education Board (SUBEB) Chairman, and later the Commissioner for Commerce and Industry.

Zakar had been buried according to Islamic rites.

The late commissioner is survived by his wives, children, and grandchildren.