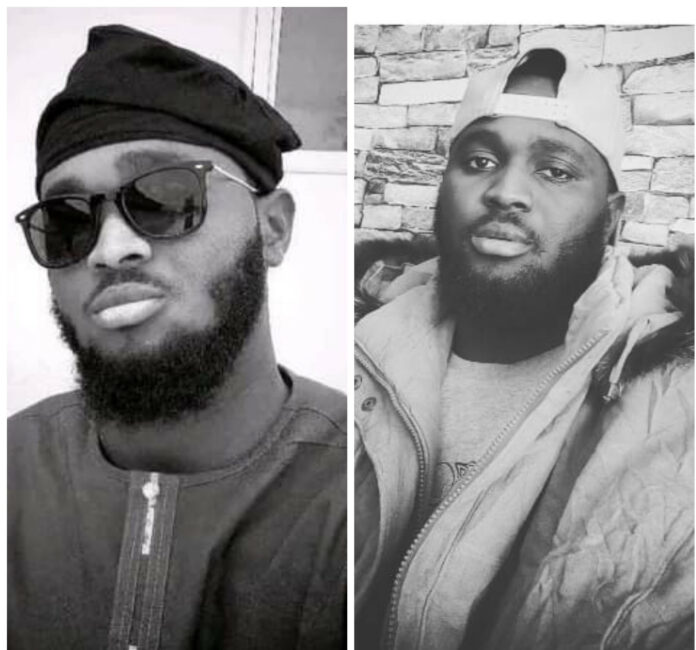 Kidnappers have killed a man identified as Abdulmalik Abubakar in Adamawa State after his family failed to pay ransom.

According to friends who confirmed the unfortunate incident on Thursday, August 4, the deceased was kidnapped in Jimeta, Yola.

The kidnappers contacted the family and demanded N50m ransom as condition for his release.

However, the family was unable to meet up with the huge sum so the abductors killed him.

Donald Trump has told aides he wants to pardon himself, his...