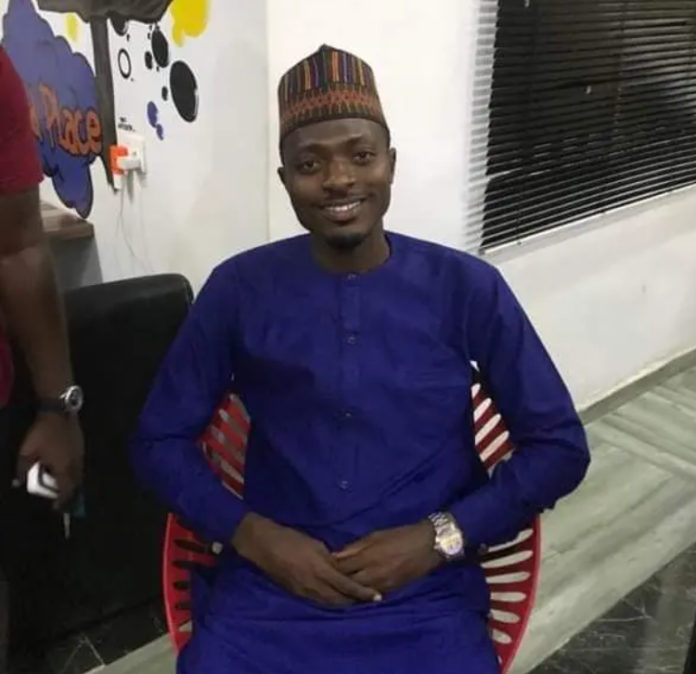 Idris Oladimeji Yahyah, a lecturer in the Department of Political Science, Kwara State University, Malete, has died in an accident along Jebba road on his way to Ilorin.

Daily Trust reported that the incident occurred on Thursday, August 25, a few hours after the deceased finished invigilating the university’s ongoing second-semester examination.

Director of the University Relations, Mrs Saeedat Aliyu confirmed the incident, adding that an official statement would be released soon.

The late lecturer who is a native of Adifa community in Ilorin, is survived by his father, wife and little daughter.

King Charles yet to decide whether to let Duke and Duchess...